Foto: Wihdan Hidayat / Republika
In the early stages, this YIA airport train operates as many as 26 trips per day.

REPUBLIKA.CO.ID, YOGYAKARTA -- The Mayor of Yogyakarta, Haryadi Suyuti, said that the operation of the Yogyakarta International Airport (YIA) airport train is expected to boost Yogyakarta tourism, especially tourism in the city of Yogyakarta.

The YIA airport train has been launched since Friday (27/8). The airport train is one of the national strategic projects that has been carried out since 2015 with a budget value of Rp 1.1 trillion.

In the early stages of operation, this YIA airport train operates as many as 26 trips per day. Currently, there are only three stopping stations for airport trains, namely Tugu Yogyakarta Station, Wates Station, and YIA Station.

"The headway for each train departure is about 30 minutes," said Head of the DIY Transportation Agency (Dishub), Ni Made Dwipanti Indrayanti.

Made said his agency also plans to add one stop station, namely Maguwo Station. This is a follow-up to the direction of the central government through the Ministry of Transportation.

"Maguwo has its own market, so passengers from the east don't have to go to Tugu, but can go directly from Maguwo. But this is just a discussion," said Made.

During the PPKM level 4 period, the maximum train capacity is filled by 70 percent with strict health protocols. Currently, Made said, only two airport train units are operating. 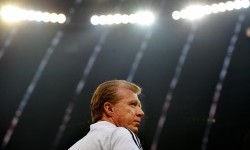 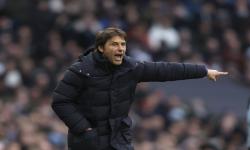 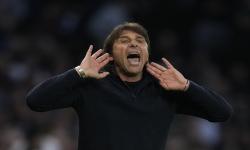 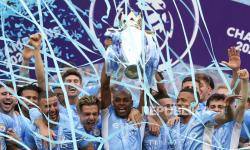 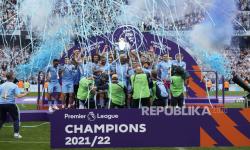 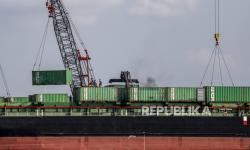 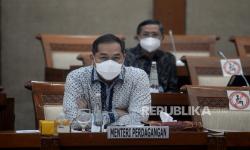 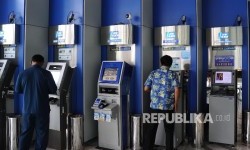 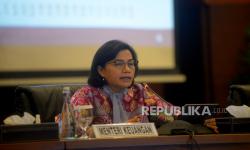 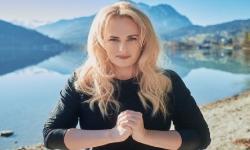 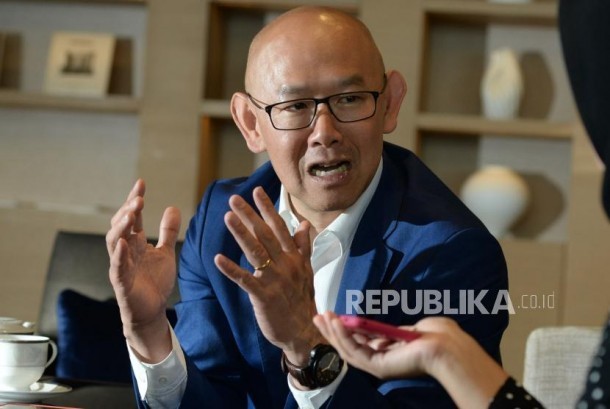 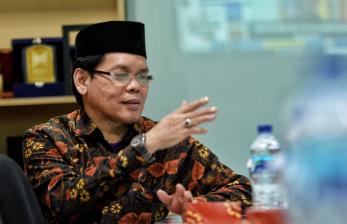