Foto: Kementerian LHK
Indonesia can keep up to 17 percent of Blue Carbon reserve in the world.

REPUBLIKA.CO.ID, JAKARTA — Blue Carbon Ecosystem that consists of coastal area such as mangrove, seagrass meadows, and brackish marsh is an absorbent. It can save a big amount of natural carbon for a long time. As the biggest archipelago in the world, Indonesia has 3.2 million ha mangroves and 3 million ha seagrass meadows. With such a large number, Indonesia can keep up to 17 percent of Blue Carbon reserve in the world. Therefore, Indonesia plays an important role in decreasing climate change.

As an effort to put Blue Carbon into one of the strategy to decrease emissions, as cited on the NDC target in 2030, Minister of Environment and Forestry (LHK) Siti Nurbaya and Minister of Marine Affairs and Fisheries, Sakti Wahyu Trenggono, on Wednesday (5/5) virtually listened to inputs and comments from experts. With the theme “Executive Brief: State of The Art Blue Carbon di Indonesia", the discussion is expected to give a shared understanding between ministries/institutions, especially for Ministry of Environment and Forestry and Ministry of Marine Affairs and Fisheries, about the latest status of Blue Carbon development strategy and concept.

The experts in the discussion are: (1) 1) Prof. Daniel Murdiyarso from CIFOR – IPB who talked about Blue Carbon in the perspective of global and national wetlands management; (2) Dr. Anastasia Rita Tisiana Dwi Kuswardani from Marine Research Center of Ministry of Marine Affairs and Fisheries, who gave an input on the potential of carbon sink and acid generation of marine ecosystem; (3) Prof. Rohani Ambo Rappe from UNHAS who explained about the potential of seagrass on mitigating climate change; and (4) Prof. (Ris). Dr. Haruni Krisnawati from R&D and Innovation Agency of Ministry Environment and Forestry who explained about the potential of mangrove contribution towards Greenhouse Gas Emission Reduction (GRK) target in Indonesia.

Minister Siti explained that the experts’ insight in needed by the executives, especially in Ministry of Environment and Forestry and Ministry of Marine Affairs and Fisheries, for a reference on making a policy. According to the minister, Blue Carbon has a very important role, and the process of Greenhouse Gas Emission inventory should distinguish Blue Carbon ecosystem and mainland forest ecosystem. Therefore, Blue Carbon has a specific place. Then, the estimation of GRK emission absorption and Greenhouse Gas Emission report will be accurate on national level.

“This meeting is very important because it will be a starting point for our steps on reaching NDC target as well as solving carbon emission,” Minister Siti said.

During the event, Minister Trenggono asked the participants to formulate and agree on Blue Carbon Policy in Indonesia with mangrove, seagrass, and marsh ecosystems. Minister Trenggono also encouraged the research on Blue Carbon conducted by the Ministry of Environment and Forestry, Ministry of Marine Affairs and Fisheries, Indonesian Institute of Science (LIPI), and other research institution, to be used as scientific basis for policy. He also expected marine and coastal ecosystems to be preserved so that it could give benefits to people.

“We must see that Blue Carbon can also be used as a mechanism to create economic value for carbon trade. Together, we have to ensure that our Ocean Health Index can raise. Our index is at 65, or rank 137 out of 221. I hope our index will reach 76 by 2024,” Minister Trenggono said.

Talking about the input from the experts, Prof. Daniel Murdiyarso explained that the economic value of Blue Carbon ecosystem is very high. He gave an example that the value of mangrove can be as high as 90,000 USD per hectare. The value is not only based on the mangrove ability to absorb carbon, but also on the environment, such as abrasion, sea level, fishery industry, and eco-tourism.

Carbon is one of them and it is very important for Indonesia and the world. Regulation framework and governance should be drafted based on expert data and information. It also needs strong political will so that it can reach global and national agenda,” Prof. Daniel Murdiyarso explained.

Prof. (Ris). Dr. Haruni Krisnawati during the event mentioned that mangrove growth rate is very high (3,6 ± 1,1 Mg C/ha/thn, Sasmito et al., 2020). Added by anaerobic condition and inundated with water, the decaying process will be slow. Therefore, it creates a big amount of long term carbon saving. Given the significant role of mangrove as a big carbon absorbent, the preventive effort for mangrove disappearance is an effective climate change adaptation and mitigation strategy. The effort on mangrove rehabilitation will increase mangrove contribution towards declining Greenhouse Gas Emission.

“There are some challenges in the changing of mangrove forest area, such as the expansion of coastal area, embankment, wood and charcoal need. Mostly, it becomes the factor of decreasing mangrove area which leads to the increasing of Greenhouse Gas Emission,” Prof. Haruni said.

Prof. Rohani Ambo Rappe shared some knowledge and experience on seagrass. Prof. Rohani explained that the group of flowered plants forming a seagrass can fully live underwater. They play an important role as food sources and a habitat for sea organism, such as turtle, crab, shrimp, and other fish juvenile. Seagrass has the ability to absorb carbon from atmosphere (photosynthesis), so that it can mitigate climate change from carbon emission.

Meanwhile, Dr. Anastasia explained that ocean absorbs more solar thermal by 93 percent rather than land area. Through current circulation, the heat is distributed from low to high latitude, and into deep ocean. It determines rain pattern and sea level temperature, which then affects regional climate.

Ending the meeting, the Minister of Environment and Forestry emphasized that the ministry will continue the discussion with the experts to get more similar understanding and collaboration between related ministries/institutions tom implement the concept of Blue Carbon. The concept should be known together, as well as its boundaries and challenges. The input from the experts about the concept and strategies for the development of Blue Carbon in Indonesia become very important for decision makers. 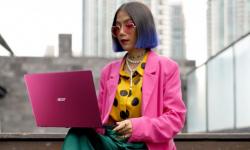 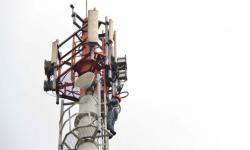 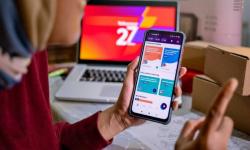 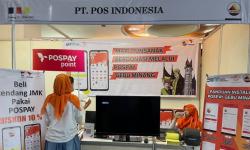 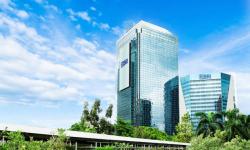 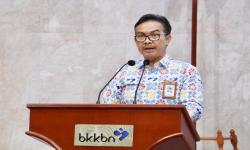 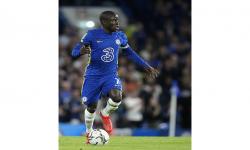 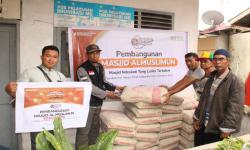 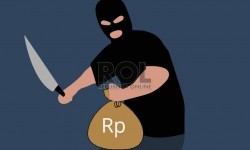 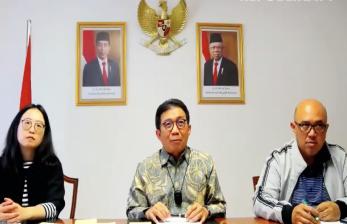