Foto: Republika/Raisan Al Farisi
Munarman was seen being taken by the police in handcuffs from a home in Tangerang

REPUBLIKA.CO.ID, --- Former General Secretary of the Islamic Defenders Front (FPI), Munarman, was arrested by Densus 88 on Tuesday (April, 27). Munarman was seen being taken by the police in handcuffs from his home in South Tangerang.

When asked whether Munarman's arrest was related to the baiat activities carried out in 2015 at the FPI Headquarters in Makassar, Argo confirmed.

Apart from the arrest of Munarman, the police also carried out raids on the former FPI office in Petamburan, Central Jakarta.

Head of Public Relations Division of the National Police, Kombes Ahmad Ramadhan, said that Munarman was taken to Polda Metro Jaya for questioning. Munarman's arrest was related to the allegation (oath) case at UIN Jakarta, allegiance in Makassar, and taking allegiance in Medan.

When he was arrested there was no resistance from Munarman but he was actually cooperative. Regarding the terrorist network, he said, the Densus 88 Antriteror was still investigating and deepening it.

The arrest of Munarman, said Ramadhan, was the result of the development of the previous arrests of suspected terrorists.

At the moment of his arrest, Munarman seemed to have refused. He said the arrests did not proceed according to legal procedure. However, the Densus continued to take him to a waiting car. 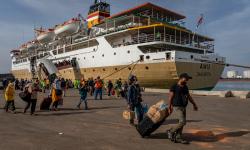 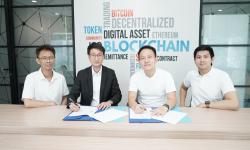 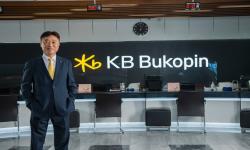 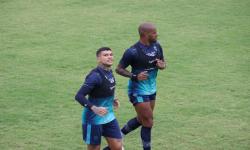 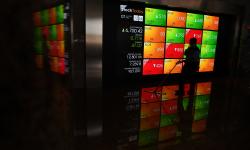 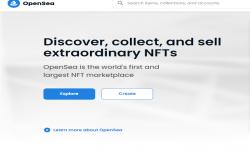 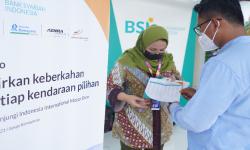 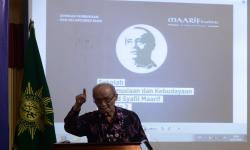 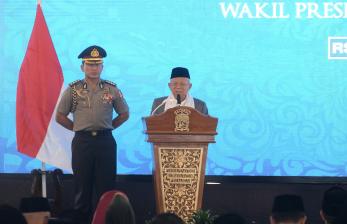