Indonesian government affirms that there is no the transgender column in electronic identity card of Indonesian.

The Director General of Population and Civil Registry of the Ministry of Home Affairs (Kemendagri) Zudan Arif Fakrulloh said there was no transgender gender column in the electronic identity card (e-KTP). However, this is excluded for those who have received a gender change determination from the court.

If he is a boy, be recorded as man. If she is a woman it will be recorded as a woman. "Recorded according to the original gender the were born," said Zudan, Sunday (25/4).

Zudan gave an example of the sex change experienced by Army Serda Aprilio Perkasa Manganang. Zudan said if a transgender person had recorded his data, it would have been recorded using his real name.

The government insists there is no alias name on the e-KTP. For example, if the name is Sujono, it is written Sujono, not Sujono alias Jenny.

"Do you want to change the nickname of a woman, for example on your e-KTP? You can't, because in matters of changing names and changing sexes, there must be a decision from the district court first," said Zudan.

The government is currently very pro-active in helping to facilitate the making of e-KTPs for transgender people. This is based on Law no. 24 of 2013 in conjunction with Law no. 23 of 2006 concerning Adminduk that all Indonesian citizens must be registered and must have a KTP and a family card in order to get good public services, for example BPJS services and social assistance.

The government has an obligation to provide services to transgender people without discrimination. 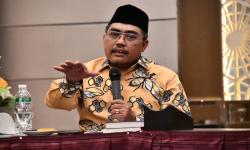 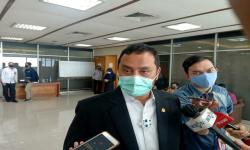 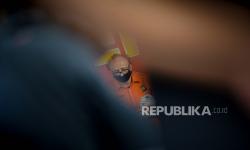 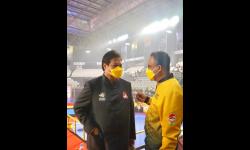 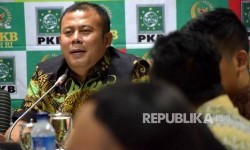 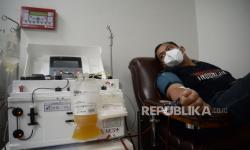 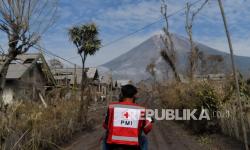 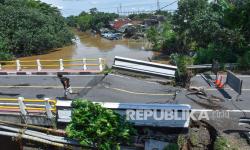 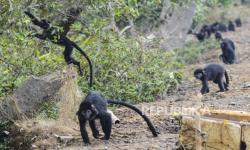 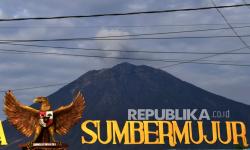 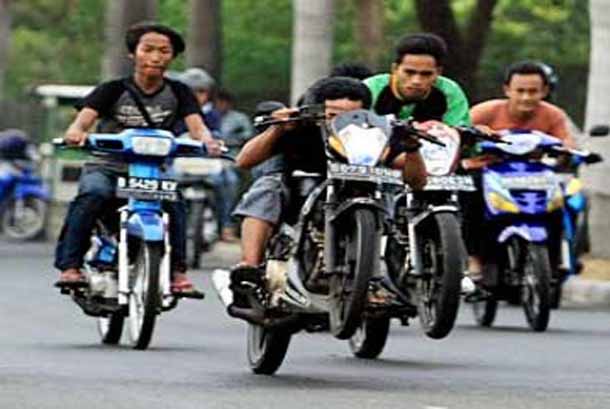 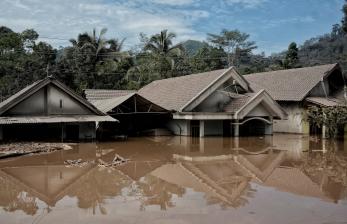