Israel attacks Gaza Strip in the month of Ramadhan to chase Hamas members hiding there.

No casualties were reported following the attack, according to an Anadolu Agency reporter in the field.

The Israeli army claimed on Twitter that it hit targets belonging to the Palestinian resistance group Hamas, an ammunition factory and a tunnel used for weapons shipments in Gaza.

The strikes came after a rocket launched from Gaza. Gazan authorities have yet to issue a statement on the airstrikes.

The densely populated Gaza Strip has been under an Egyptian-Israeli blockade since 2007, when Hamas took over the strip.

The blockade has undermined living conditions in the coastal enclave. More than 2,160 Palestinians were killed, most of them civilians, and some 11,000 injured in an Israeli onslaught against the Gaza Strip in 2014. 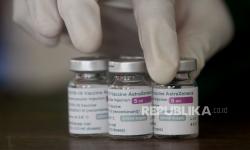 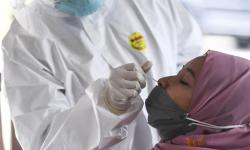 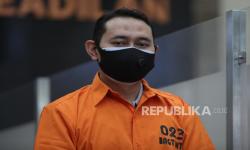 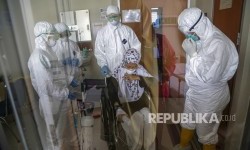 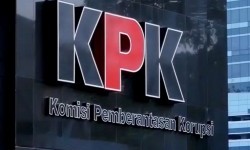 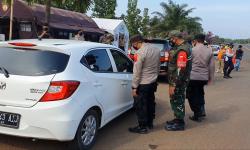 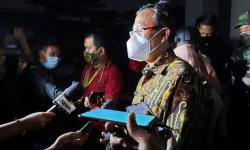 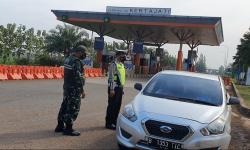 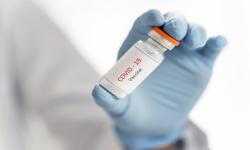 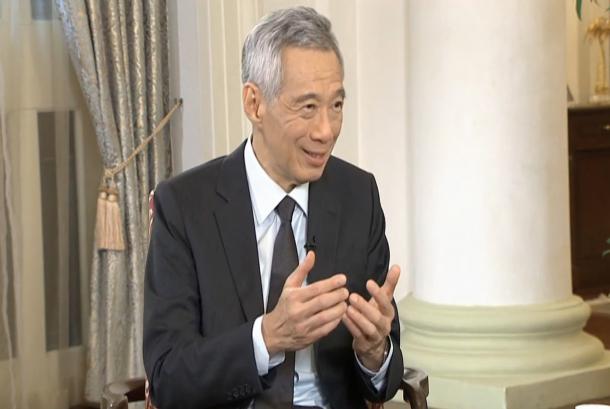