In a report by the Meteorology, Climatology and Geophysics Agency (BMKG), the earthquake was recorded at around 14.00 WIB. The earthquake lasted for 37 seconds.

The epicenter of the earthquake is estimated to be 90 kilometers (km) southwest of Malang Regency, East Java.

"It is 25 kilometers deep and has no potential for a tsunami," wrote BMKG in its official message, Saturday (10/4).

A resident of Tumpang, Malang Regency, Pipit Anggraeni, admitted she felt the earthquake when he was in the house. At first, he and his family thought it was raining.

"But the weather was hot, then I went out and my brother shouted an earthquake," she told Republika.co.id.

In the first earthquake, Pipit thought the shaking stopped within a few seconds. However, the earthquake occurred again with a longer duration.

In fact, Pipit saw the house building swaying too fast. "The trees near my house swayed too violently." 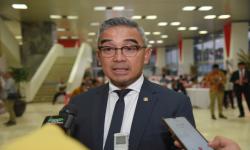 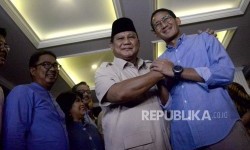 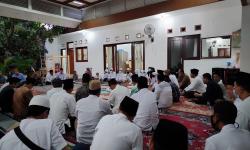 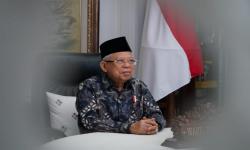 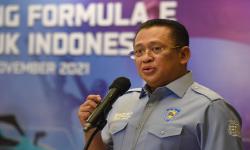 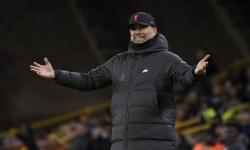 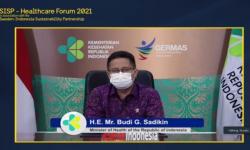 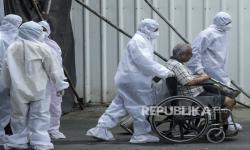 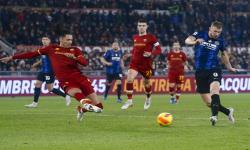 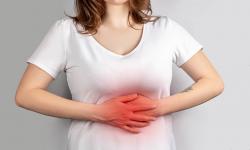 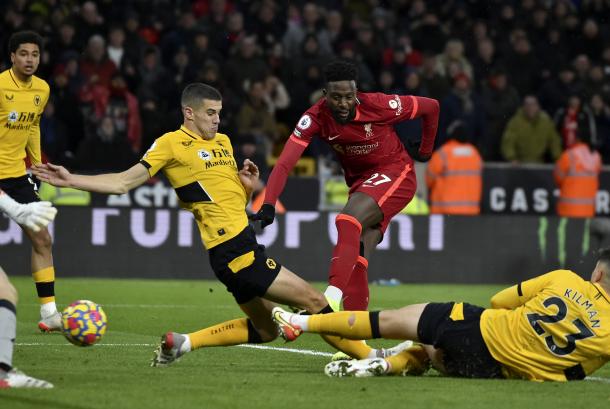 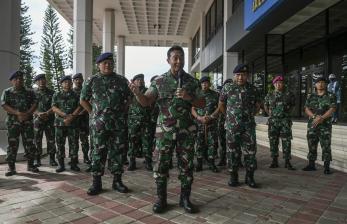