Man in Jakarta Burnt Alive by His Neighbor to Death

Police line, an illustration of a man that was burn alive to death by his neighbor in west Jakarta.

Foto: Republika/Kurnia Fakhrini
Mulyono (39 years) was doused with gasoline and burned alive in front of his house

REPUBLIKA.CO.ID, JAKARTA -- A man in Jakarta city was burnt alive by his neighbor to death. The arsonist immediately fled and until now the motive for the arson was still unknown.

Mulyono (39 years) was doused with gasoline and burned alive in front of his own house on Jalan Bangun Nusa, Cengkareng, West Jakarta, Monday (22/3), at 23.00 west Indonesian time (WIB). As a result, about 70 percent of Mulyono's body got burns.

Mulyono died at Cengkareng Hospital, West Jakarta. The police already know the identity of the perpetrator and are in pursuit.

Head of Criminal Investigation Unit of Cengkareng Police, AKP Arnold, said that the doctor of Cengkareng Hospital stated that Mulyono died on Wednesday (31/3) at around 23.30 WIB. This means that Mulyono underwent treatment for nine days since he was burned alive.

Before being buried, said Arnold, Mulyono's body would be examined first by the West Jakarta Metro Police identification team. Furthermore, the body will be sent to the Kramatjati Police Hospital for an autopsy to be carried out to determine the cause of death.

Arnold said the perpetrator had the initials R, and the police already knew where R. "We just need to catch the culprit," said Arnold.

The police have not been able to reveal R's motive for burning Mulyono alive. An explanation will be given after the police arrested R.

Cases of burning people alive are a crime that rarely occurs in Indonesia. The highest crime rates in Indonesia are still related to crimes of theft, robbery and maltreatment. 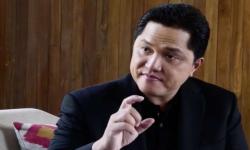 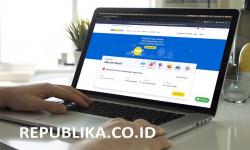 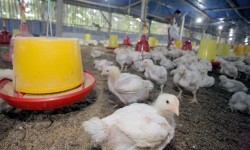 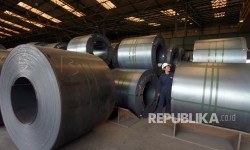 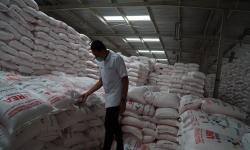 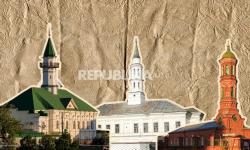 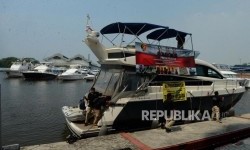 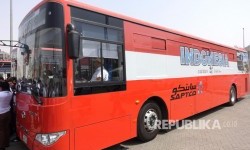 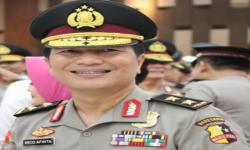 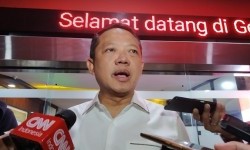 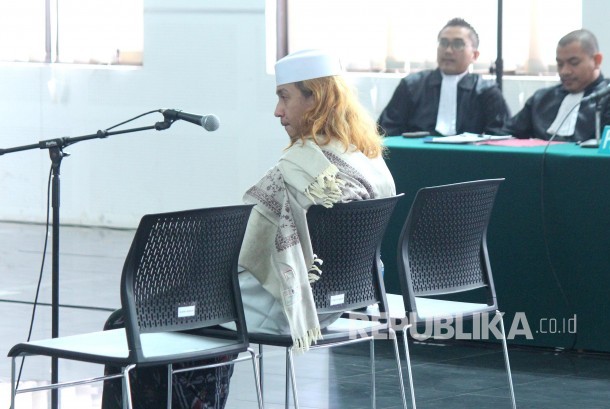