"The perpetrator was part of the JAD group that had carried out the bombing in Jolo, Philippines," said General Sigit in a press conference.

According to him, there were two victims who had already undergone surgery. "The victim's condition is aware and can be spoken to," said General Sigit.

The National Police Chief asked the public to be calm and not panic after the suicide bombing. "We TNI-Polri will provide security and comfort to the community," he said.

General Sigit expressed his gratitude for the courage of a security guard who detained the perpetrator from entering the church. Now the security guard is being treated at the National Police hospital.

What was emphasized by the National Police Chief regarding the certainty of JAD's involvement in the Makassar bombing was in line with what intelligence and terrorism observer Ali Chaidar had said.

Al Chaidar told Republika that the suicide bombing at the Katerdral Church was allegedly carried out by JAD Makassar members.

The suicide bombing was an act of revenge because its members were arrested and shot by the police in February.

They, said Al Chaidar, were angry and desperate because as many as 20 of their members were arrested and two of them were shot by Densus 88 to death.

"So this is an act of revenge," he said.

Knowing that they would be arrested and that they were open to being shot dead, they seemed to have decided to attack with suicide. They seem to have come to a conclusion there.

The suicide bombing in Makassar left two perpetrators dead at the scene and injured dozens of others. 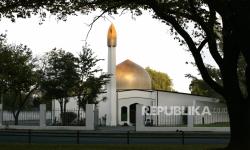 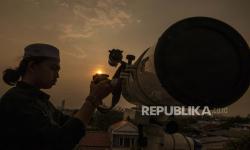 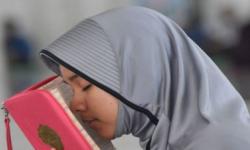 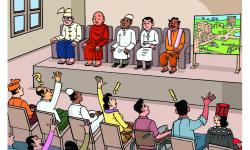 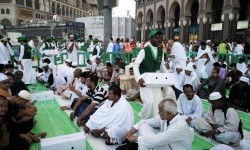 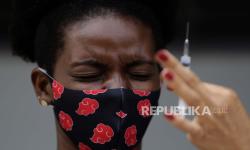 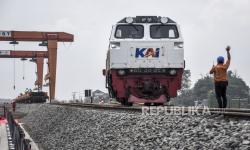 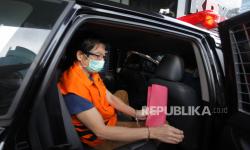 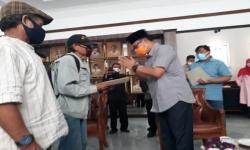 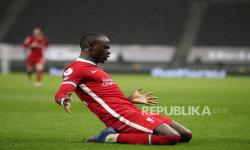 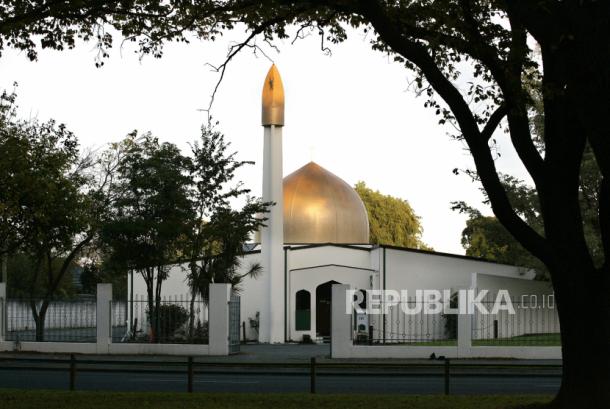