REPUBLIKA.CO.ID, INDRAMAYU -- Pertamina Balongan Oil Refinery exploded and experienced a severe fire on Monday (March 29) at dawn. The fire that burned the RU VI Balongan Pertamina Refinery in Indramayu Regency, West Java Province, was getting bigger until this news was published.

At 02.20 WIB, hundreds of fire engines were seen going back and forth to extinguish the flames that soared into the sky. In fact, the flames seemed to be getting bigger because they were difficult to extinguish.

No information has been obtained regarding the cause of the fire at the 125 thousand barrels per day (bpd) refinery. However, there are allegations that this is related to heavy rain accompanied by lightning and thunder hitting vital equipment inside the refinery.

In order to avoid unwanted things from the impact of the fire, officers from the police and TNI finally closed the access road to the refinery. The closure was carried out on both the new access road to Mrs. Tien Suharto-Balongan-Cirebon and the access to the old Singaraja-Balongan-Cirebon road. The authorities directed the drivers to make a U-turn.

It was also seen that the authorities were evacuating residents living around the refinery to leave their homes to a safer place. This was done in order to avoid the impact of pollution from the burning refinery. 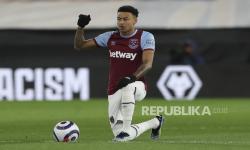 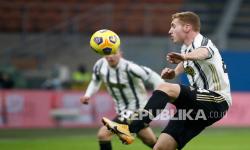 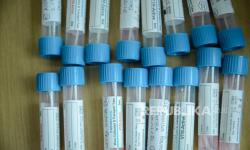 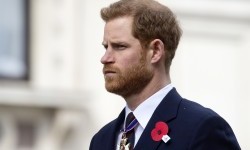 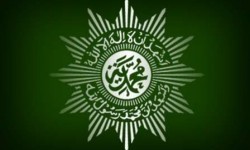 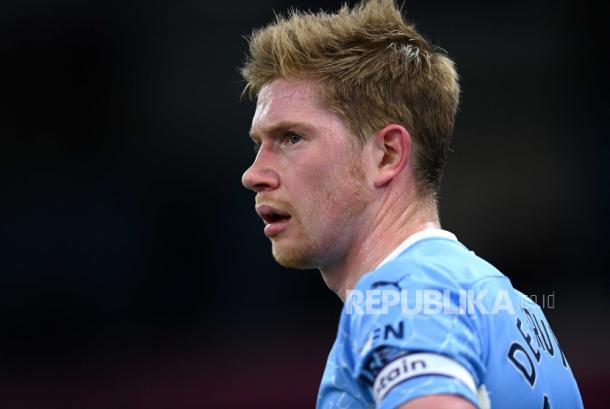