REPUBLIKA.CO.ID, BOYOLALI -- Pradita Dirgantara High School conducted the Educate Global Program virtual kick -off as part of a partnership program with Northern Illinois University (NIU) via zoom. The program was initiated by NIU, The Indonesian Embassy in the US, and The Indonesian Ministry of Education and Culture with the aim of increasing the quality of the education at the secondary level.

The Virtual Kick off was launched in the presence of Dr. Popy Rufaidah, the Education and Cultural attache of the Embassy of the Republic of Indonesia, Dr. Eric Jones as Acting Director of the Center for Southeast Asian Studies, Northern Illinois University, Prof. Laurie Elish-Piper, Dean, College of Education, Northern Illinois University, Dr. James Cohen, as the Associate Professor ESL Bilingual Ecucation, the teachers of NIU, teachers and students of SMA Pradita Dirgantara.

Mrs. Inong Prasetyo, the vice chairman of the Yasarini Foundation, in her opening remarks, conveyed her pride and honored for NIU’s enthusiasm in accepting the program. She hopes that the school will become the icon of Secondary Education in Indonesia with the vision to be a reputable world class boarding high school  and still upholding the national identity and its cultural norms and values,

"We are committed to produce graduates who will aspire to become future leaders of our nation and of the world," Mrs. Inong explained.

In order to achieve their vision to be a well-recognized school internationally, it is inevitable to have a strong partnership with institutions abroad. "We are delighted to be able to partner with Northern Illinois University through its Educate Global Indonesia."

According to Mrs Inong, this program presents a great opportunity for their students as well as their teachers to be immersed in such wonderful international community so that they can learn English from native speakers.

"Being able to have a first-hand experience interacting with foreigners whose culture and background are different from them, will allow our students and teachers to dig deeper into cross cultural understanding, hence it will exposed them the opportunity to exercise their global competences that in theory, and to some degree in practice, they have learnt and done at school,” Mrs. Inong added.

Dr. Popy Rufaidah, the Education and Culture Attaché, Embassy of the Republic of Indonesia in Washington DC expressed her gratitude to Mrs. Nanny Hadi Tjahjanto as Chairperson of the Ardhya Garini Foundation for giving extraordinary enthusiasm for this program. She also thanked Prof. Eric, an American who loves Indonesia.

Another good news stated by Dr. Popy, she said that SMA Pradita Dirgantara is the only school to have this opportunity to run a joint program with NIU for the first time.

Dr. Eric Jones, Dr. Laurie Elish-Piper, and also Dr. James Cohen expressed his respect and pride to be able to work with great colleagues in Indonesia, one of which is SMA Pradita Dirgantara. This event was then continued by dividing the zoom room into several classes. In one of the classes, the students are asked to introduce themselves in English. 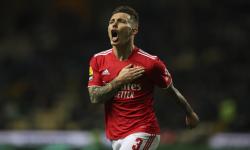 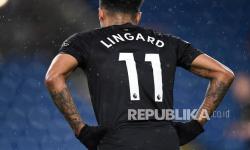 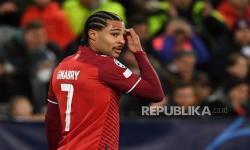 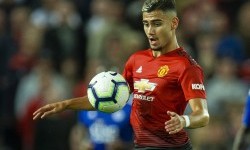 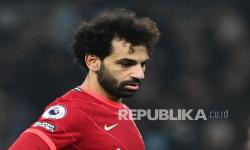 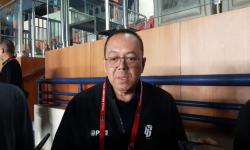 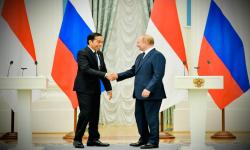 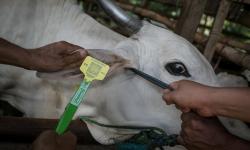 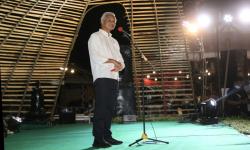 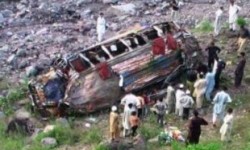 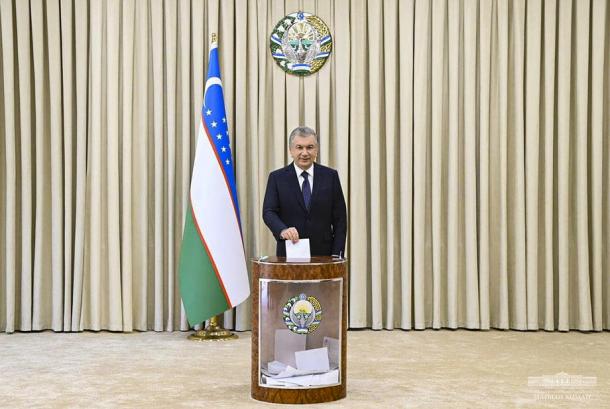 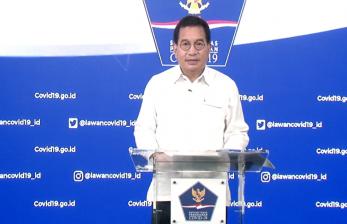