Why Must Build a Liquor Factory in Papua?

Foto: republika
Papua is surprised by the plan to establish a liquor factory

REPUBLIKA.CO.ID, JAKARTA -- Papua is surprised by the plan of the Indonesian government to establish a liquor factory there. Even though the Papuan people face serious problems with alcohol. Even though there are economic reasons behind the plan to build this factory, it is still rejected.

In 2017, Papua Governor Lukas Enembe issued a statement. According to him, as many as 22 percent of deaths in the Land of Papua were caused by consumption of alcoholic beverages (alcohol). This makes alcohol one of the causes of the erosion of the indigenous Papuan population in addition to diseases in the area.

The Papua Women's Empowerment and Child Protection Agency (BPPA) also reported that alcohol was the main trigger for cases of domestic violence (KDRT) in various regions in Papua.

The 2018 Basic Health Research reported by the Ministry of Health shows that the average alcohol consumption in Papua is indeed the highest in Indonesia. The figure is 9.9 points per month compared to the national average of 5.4 points per month.

The governor of Papua also threatened to burn down shops that were still selling alcohol. "That's why I hope that starting today, these sellers will be informed. Because we want to save Papuans who have died because of this haram," the governor said some time ago.

Not surprisingly, when the central government issued Presidential Regulation (Perpres) Number 10 of 2021 concerning the Investment Business Sector, it established Papua as one of the areas where alcoholic drinks can be produced openly, many were surprised.

The Papuan People's Council (MRP) firmly rejects investment in liquor production in the region. This was conveyed in connection with the issuance of Presidential Regulation (Perpres) Number 10 of 2021 concerning the Investment Business Sector which stipulates Papua as one of the regions where liquor aka alcoholic drinks can be produced openly.

"We firmly refuse. If you want to invest in Papua, go ahead, but bring something good. Don't take the ones who kill the young Papuan generation," said member of the MRP Religious Working Group, Dorius Mehue, Friday (26/ 2). 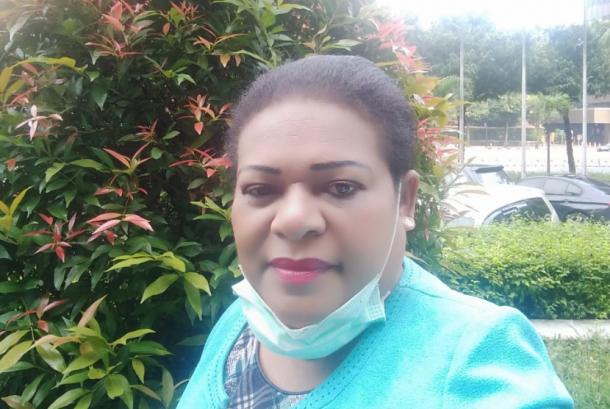 Dorius Mehue, a Papua Activist.
The MRP is an assembly mandated by the Papua Special Autonomy Law and must be asked for its approval regarding policies in Papua. However, according to the Papuan woman leader, her party has not yet been consulted about the Perpres.

Dorius, who is also the chairman of the Indonesian Christian Church Women's Fellowship (PW GKI) Papua, emphasized that the impact of alcohol in Papua has been very detrimental to residents. "First, people drank, then got drunk, and from that situation there was a lot of violence," she said.

So far, she stressed, parties in Papua have tried to eradicate this alcohol problem. The MRP has also formed the Antimiras Coalition to tackle this problem that is considered serious in Papua. Therefore, she does not want these efforts to be grounded in more permissive regulations regarding alcohol in Papua.

She suggested that the government should try to bring in investments that can build jobs in Papua in a positive way. "Please come to invest, we have a lot of resources, but investment is fine," she said.

She also reminded that so far, the Papua Provincial Government has issued the Papua Provincial Regulation Number 15 of 2013 concerning the Prohibition of the Production, Distribution and Sales of Alcoholic Drinks. Article 6 of the regulation stipulates, "Every individual or civil legal entity is prohibited from producing alcoholic drinks of Group A, Group B and Group C."

"I am quite surprised to hear or read Presidential Decree No. 10/2021 on the Investment Business Sector, one of the points is to establish Papua as one of the areas where liquor or alcoholic drinks can be produced openly," said Papuan cleric Ustaz Ahmad Nausrau, Friday (26/2).

The chairman of the West Papua Indonesian Ulema Council (MUI) said this policy was very sad for the people of Papua. He revealed that so far the community, religious leaders, local government and traditional leaders along with all stakeholders in the regions are struggling to fight against alcohol.

"The West Papua MUI firmly rejects (investment in the production of alcohol in Papua), of course from an Islamic point of view, alcohol is illegal to consume, if you want a little or a lot of groups A, B, C, everything that is drunk is haram," explained Ustaz Ahmad .

He said the government should have opened the tap for investment that did not contradict the religious norms, ethics, morals and customary values ​​of the Papuan people. By determining Papua as an area that is allowed to produce alcohol, this is the same as indirectly killing Papuans.

"The West Papua MUI firmly rejects this, I as a native Papuan clearly see this Presidential Decree killing the young generation of Papua with alcohol, MUI asks this (Perpres) to be reviewed, this Perpres is very dangerous," he said

Ustaz Ahmad said Papua is the richest region compared to other provinces in Indonesia. Papua has gold mines, petroleum, rich forests, a sea rich in fish and pearls. If you want to bring in investors in fields that can open up space for Papuans to work and improve living standards. If this investment in alcohol is more disadvantageous than the benefits. "Why not the sector which can then provide space and open up employment opportunities for Papuans," he explained.

Recently the government has set the liquor industry as a positive investment list (DPI). Previously, the alcoholic beverage industry was a closed industrial sector. This policy is contained in Presidential Regulation (Perpres) Number 10 of 2021 concerning the Investment Business Sector. The regulation, which is a derivative rule of Law Number 11 of 2020 concerning Job Creation, has been signed by President Joko Widodo and comes into effect on February 2, 2021.

In Appendix III of Presidential Decree Number 10 of 2021 in numbers 31, 32, and 33 it is stipulated that the liquor industry business sector contains alcohol, wine alcohol and malt open for new investment in the Provinces of Bali, East Nusa Tenggara, North Sulawesi, and Papua. pay attention to local culture and wisdom.

Ustaz Fadlan Garamatan, another ulama from Papua has a similar view. "It is the same as President Jokowi insulting Papuans, as if Papuans had a symbol of liquor," Ustaz Fadlan told Republika.co.id.

Ustaz Fadlan said Presidential Decree No. 10/2021 indirectly killed Papuans. Miras can kill the character and future of the Papuan people. He said that Papua's natural potential was sufficient. Don't be made worse by gifts of liquor now. 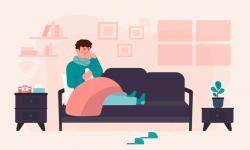 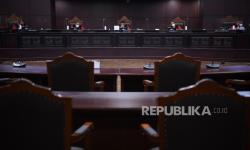 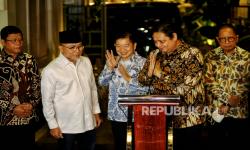 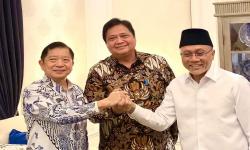 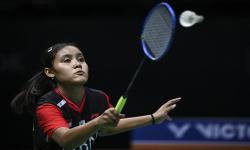 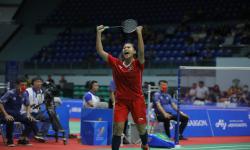 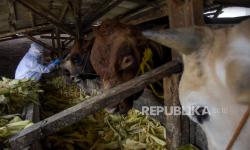 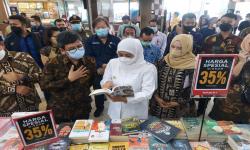 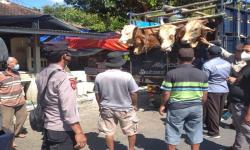 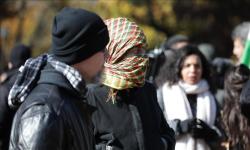 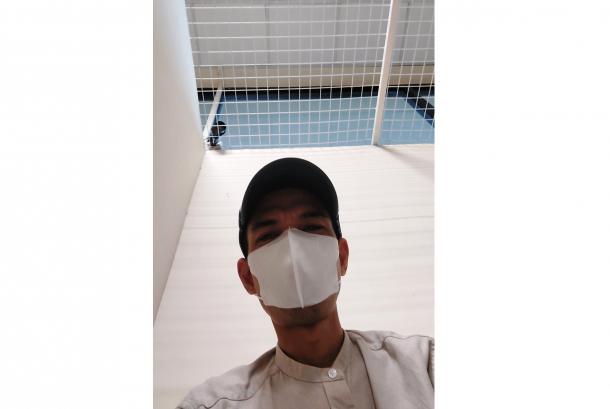 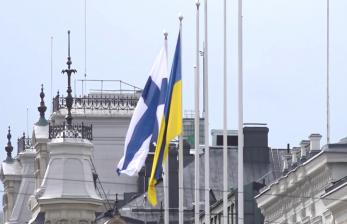