Foto: Pixabay
For most women, Whatsapp is an extension of social life.

REPUBLIKA.CO.ID, YOGYAKARTA -- Ahead of the 2020 Pilkada event, there is a possibility of spreading hoaxes and hate speech on various social media platforms, one of which is Whatsapp.

To anticipate hoax attacks, Gadjah Mada University (UGM) and Whatsapp launched a training program with the theme "Women Against Political Hoaxes on Whatsapp Group in the 2020 elections". This training will take place from October 19th to October 23th 2020.

The training is a continuation of the research entitled "Whatsapp Group and Indonesian Women's Digital Literacy" published earlier this year by the UGM Department of Communication. The Head of UGM Communication Master Program, Novi Kurnia, revealed the reason why this research was targeting women.

"For most women, Whatsapp is an extension of social life where more than half of their Whatsapp groups are family and friends.  As many as 70 percent of the 1.250 female respondents claimed to have up to ten Whatsapp groups, which often become places for them to be exposed to hoaxes and disinformation, "said Novi when interviewed by Republika via Whatsapp, Monday (19/10).

Novi gave an example in Makassar where an average of 58 percent of women received one to three misleading messages from their group every day. "More than three-quarters of the messages are related to politics," said Novi, who is also the training coordinator.

This training will be held in four selected cities and districts, namely South Tangerang, Mamuju, Tomohon, and Makassar. These four locations were identified by the General Election Supervisory Agency (Bawaslu) and the General Election Commission (KPU) as areas prone to conflict due to disinformation.

"This training is limited to 96 women in four cities, with an age limit of 23-50 years. Because this training aims to invite participants to become digital literacy agents, they are expected to be active in their respective communities," said Novi.

APAC's Whatsapp Public Policy Director, Clair Deevy believes that technology and improving digital literacy can be a solution to this issue. Hesaid Whatsapp is a technology that has the best spam detection.

"With this technology, Whatsapp detects accounts that exhibit suspicious behavior, such as a new registered account that suddenly sends a large number of messages at once. These accounts are usually misused to spread spam and hoaxes," Deevy said.

Deevy continued, Whatsapp still advises its users to always check the correctness of messages received before sharing them. Users are also advised to always refer to important information to trusted and official sources.

"Therefore, we are very enthusiastic about working with institutions like UGM to further encourage the involvement of Whatsapp users in fighting hoaxes and disinformation," she said in a press release. 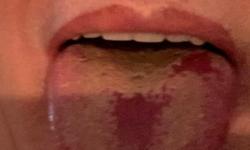 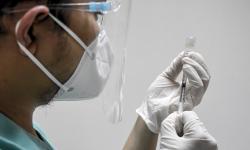 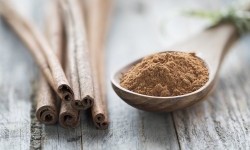 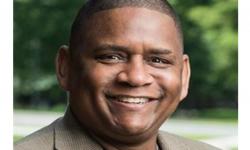 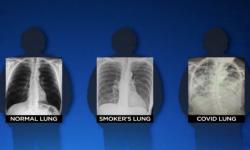 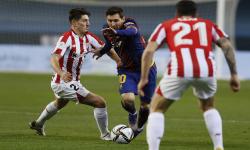 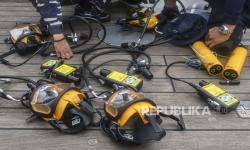 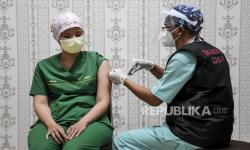 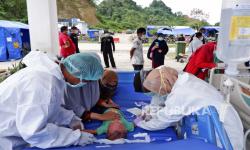 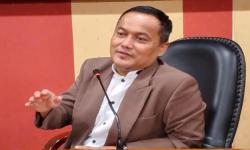 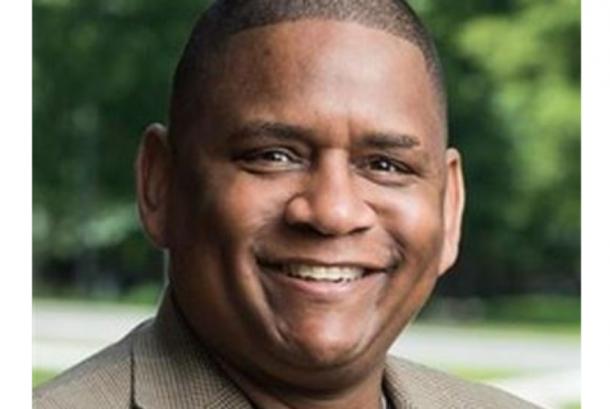 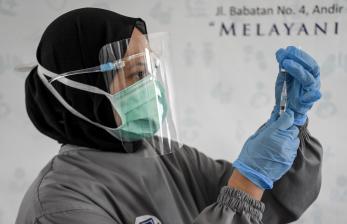