A well-known businessman and inspirator Erick Thohir expressed his condolences for the passing away of the former president Mr BJ Habibie.

Foto: Republika/Putra M. Akbar
Erick said Habibie has given an important legacy as a role model for young generation

REPUBLIKA.CO.ID, JAKARTA -- A well-known businessman, Erick Thohir, expressed his condolences for the passing away of the former President Baharudin Jusuf (BJ) Habibie on Wednesday (11/9) evening at Jakarta's Gatot Subroto Army Hospital (RSPAD). Erick said Mr Habibie has given an important legacy as a role model for Indonesian's young generation and children.

Erick said Indonesia people are mourning for the death of the 3rd president of Indonesia.  "We mourn the passing away of Mr BJ Habibie. May Allah SWT place Mr Habibie in His best place, and for the families left behind are given fortitude and patience," Erick said in a press release on Wednesday (9/11).

Erick believes that the Habibie's principles and services are very useful for the nation and they should be Habibie's timeless legacy.  "Hopefully we can all emulate his perseverance and hard work. Mr Habibie shows and proves that Indonesians are able to show their work in the international level," he convinced.

BJ Habibie was born in Parepare, South Sulawesi on June 25, 1936. Habibie died due to heart health problems. Dozens of teams of doctors have tried to restore Habibie's health after entering the Army Hospital on September 1.

Habibie was a prominent scientis and engineer serving as the Technology and Research Minister in the era of President Soeharto before chosen as vice president. Habibie continued his political career by replacing Soeharto as the Indonesian President. 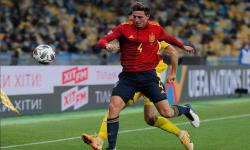 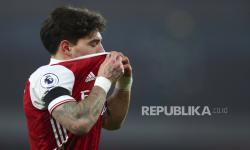 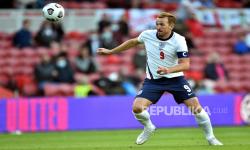 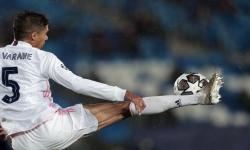 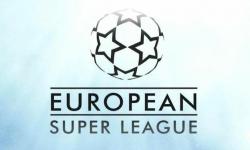 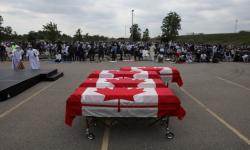 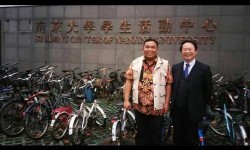 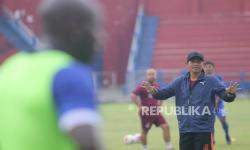 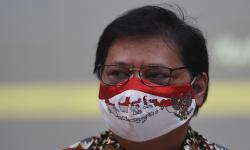 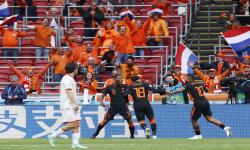 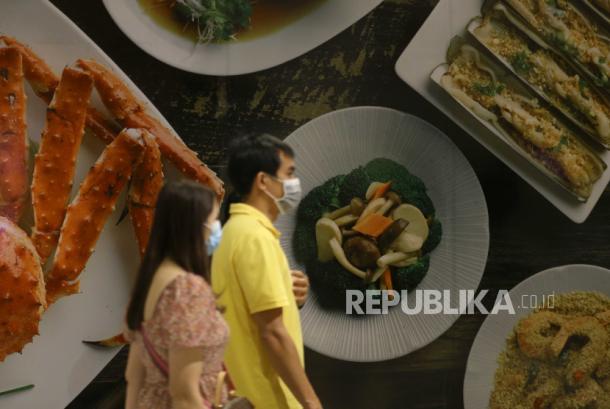 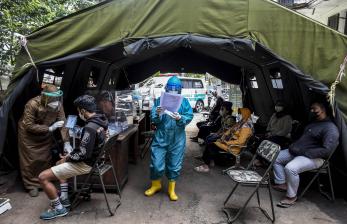