Thousands of Muslims gather in Monas to pray for Indonesia

REPUBLIKA.CO.ID, JAKARTA -- Thousands of Muslim worshipers gathered in the National Monument (Monas) Square here on Thursday evening to seek the mercy of almighty Allah Subhanahu Wata'ala for Indonesia ahead of this year's general elections. They came from Jakarta and other cities to attend the event, which was organized by the Indonesian Ulema Council (MUI)-Jakarta Chapter along with several other Islamic organizations, by highlighting the theme of "212 Evening of Prayer" or Munajat 212.

The Muslim men and women flocked to the Monas Square in Central Jakarta a few hours before the Maghrib prayer was performed in congregation. With the guidance of ulemas sitting on a stage, the crowd started the event's agenda by performing compulsory Maghrib (sunset) followed by Isha (evening) prayers in congregation, as well as chanting praises to Allah. 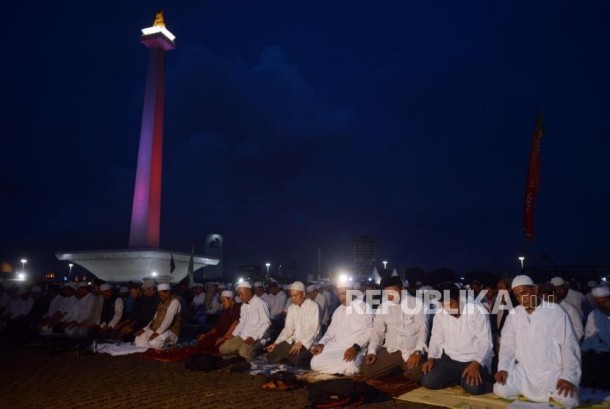 They also recited and sang "Shalawat" (religious chants for praising Prophet Muhammad (Peace Be Upon Him) in an endeavor to "knock the gates of sky." This religious gathering was also filled with prayer for the safety of Habib Rizieq Shihab.

Habib Rizieq is widely known as a respected ulema and the founder of the Islamic Defenders Front (FPI). He is currently staying in the Holy city of Mecca with his family, and the crowds of attendees prayed for his return to Indonesia.

The gathering was not only attended by ordinary Muslim worshipers but also by many influential figures in the country, including Amien Rais (one of the Reform Movement leaders), Fahri Hamzah, and Fadli Zon (outspoken legislators). Speaker of the People's Consultative Assembly (MPR) Zulkifli Hasan, MPR's former speaker Hidayat Nur Wahid, FPI leader Sobri Lubis, and the daughter of Indonesia's second president Soeharto, Titiek Soeharto were also seen among the attendees.

In his brief speech, Lubis asked the crowd to pray for the safety of several Muslim figures who remained in prison, including Buni Yani and Ahmad Dhani. He also criticized what he called an act of injustice in law enforcement, as observed in the Habib Bahar bin Smith case.

In securing the gathering, at least 12 thousand security personnel were deployed. They consisted of those from the Jakarta Metropolitan Police, Indonesian Military, and the Jakarta Provincial Government. 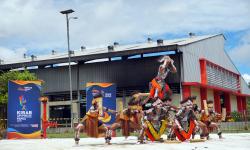 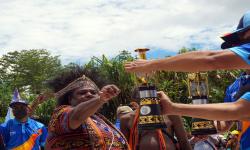 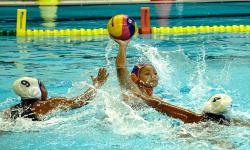 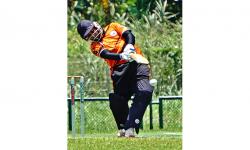 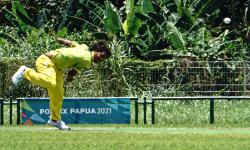 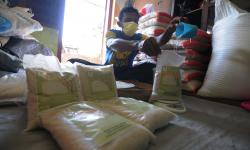 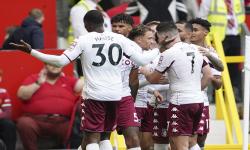 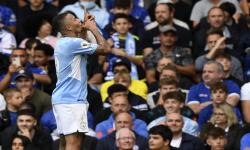 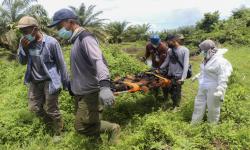 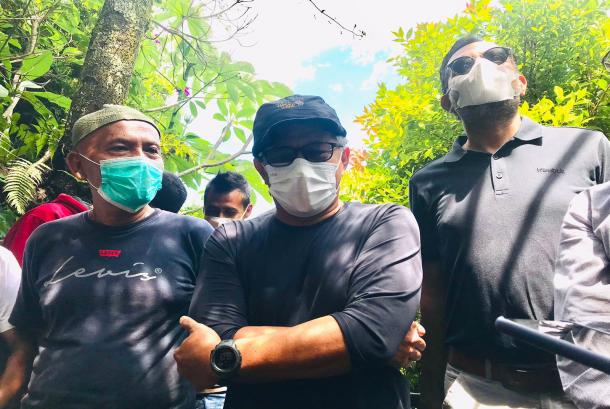 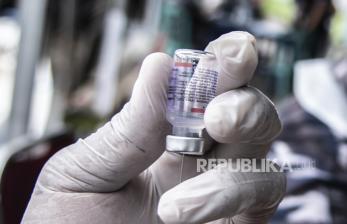