Foto: Yogi Ardhi/Republika
The rubber growers will receive the subsidy in early March 2019 at the latest.

REPUBLIKA.CO.ID, PALEMBANG -- The Indonesian government plans to subsidize rubber growers in March 2019 to improve the quality and price of the key commodity, South Sumatra Governor Herman Deru stated. The subsidy will come in the form of production facilities and cash assistance, he revealed here on Wednesday.

The subsidy was based on the result of a limited meeting between several ministers, including Agriculture Minister Amran Sulaiman and Public Works and Housing Minister Mohammad Basoeki Hadimoeljono, and Chief of the Indonesian Rubber Producers Association (Gapkindo) Moenarji Soedargo and Gapkindo Deputy Chief Alex K. Eddy at the residence of Coordinating Minister for Maritime Affairs Luhut Binsar Panjaitan some time ago, he stated.

According to President Joko Widodo's directives, the rubber growers will receive the subsidy in early March 2019 at the latest, he noted. 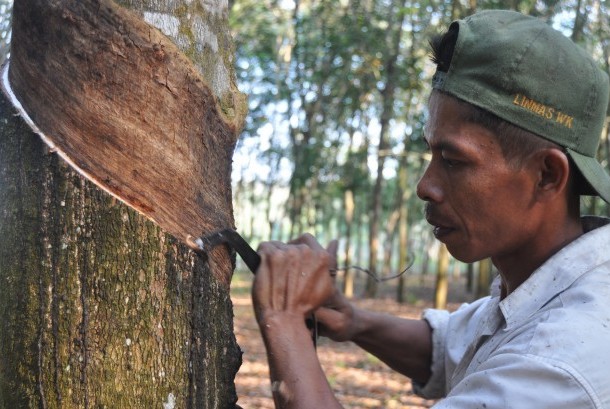 "The government, particularly the president, pays high attention to the price of rubber at the farmer's level. Hence, the meeting agreed on a new formula, and I also proposed cash subsidy," he remarked.

As the field executor of the subsidy, the governor said he will coordinate with the Agriculture Ministry. Clearly, the subsidy will reduce production cost and increase productivity, he noted.

The government, through the Public Works and Housing Ministry, has also directly bought rubber from farmers in the Betung area for Rp5,500 per kilogram. The rubber will later be added to asphalt mix. 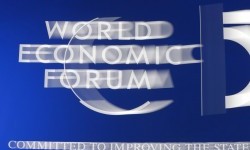 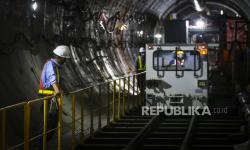 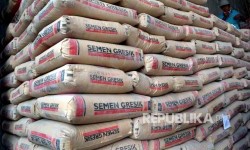 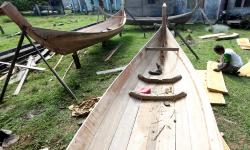 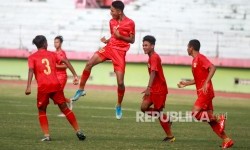 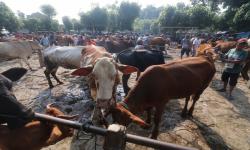 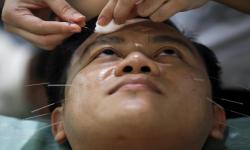 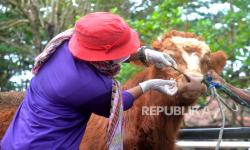 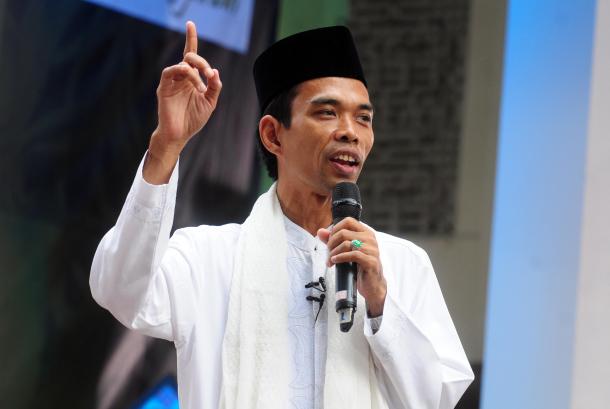 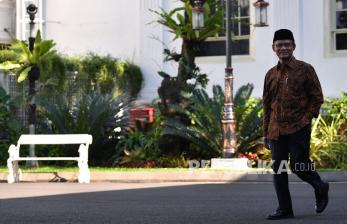