Foto: Antara/Rivan Awal Lingga
The number of illegible voters for is estimated to reach some 192,828,520 people.

REPUBLIKA.CO.ID, JAKARTA -- House of Representatives' (DPR's) Commission II held a hearing on the voter list for the 2019 presidential and legislative elections, with General Election Commission (KPU), General Election Supervisory Body (Bawaslu), and Home Affairs Ministry officials. Attended by commissioners of KPU and Bawaslu, among others, the hearing, held here on Wednesday for the final official list of voters, was chaired by Deputy Chairman of Commission II Nihayatul Wafiroh.

Achmad Baidowi, a member of Commission II, reminded the KPU to be firm in guarding the national final voter list and to not include people failing to meet the necessary requirements to be illegible voters. The number of illegible voters for the 2019 general elections is estimated to reach some 192,828,520 people, comprising 190,770,329 voters in Indonesia and 2,058,191 voters overseas.

Of the total illegible voters, 96,271,476 are men, and 96,557,044 are women. Herman Khaeron, also deputy chairman of the Commission II, has urged the KPU commissioner to remain calm in responding to criticism of ballot boxes made of cardboard.

"The KPU must not be aggressive in defending its views on cardboard ballot boxes," he stated.

Indonesia will organize presidential elections on April 17, 2019, considered by many as a repeat of the bitter 2014 presidential race, wherein incumbent Joko Widodo (Jokowi) and Prabowo Subianto are again set to go head-to-head.

Seeking a second term, Jokowi, a furniture businessman, has picked KH Ma'ruf Amin, chairman of the Indonesian Ulema Council, as his partner. Meanwhile, retired general Subianto has chosen Sandiaga Salahuddin Uno, a young and successful entrepreneur and former deputy governor of Jakarta, as his running mate.

The Jokowi-Amin pair is backed by a coalition called Working Indonesian Coalition involving nine political parties that have set up a national campaign team for Jokowi. The Subianto-Uno pair is supported by only four political parties, notably Gerindra, which is founded by Subianto; National Mandate Party; Justice Prosperous Party; and Democratic Party established by former president Susilo Bambang Yudhoyono. 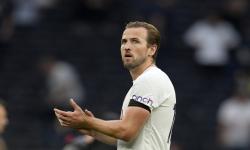 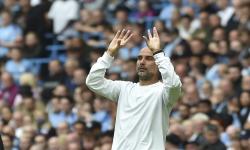 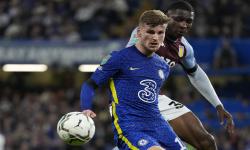 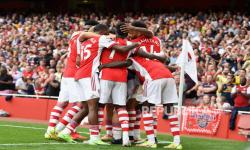 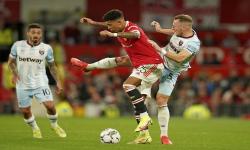 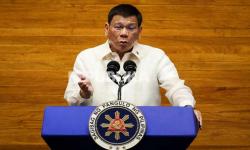 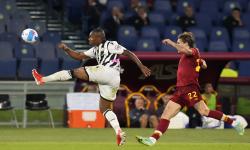 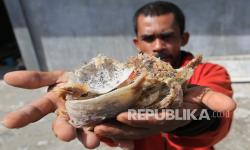 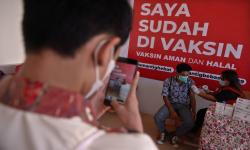 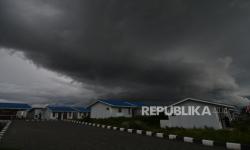 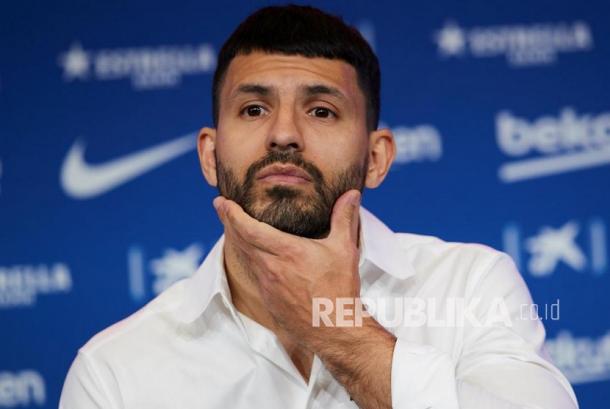 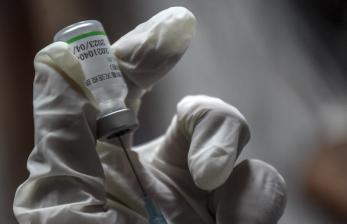