REPUBLIKA.CO.ID, PALU -- The Kingdom of Kuwait provided assistance to victims of the earthquake, tsunami, and liquefaction natural disasters that hit Palu City and the regencies of Sigi and Donggala, Central Sulawesi, on Thursday. Handover of assistance at the Vatulemo Field, Palu City, was attended by official representing the governor of Central Sulawesi Longki Djanggola, Faisal Mang.

"On behalf of the governor and people of Central Sulawesi, victims of the disaster in the three regions were especially grateful and also lauded the Government of the Kuwaiti Kingdom for its concern over the earthquake, tsunami, and liquefaction that hit the city of Palu, Sigi, and Donggala some time ago," Law and Political Government Administration Assistant Moh Faisal stated while reading out the speech of Governor of Central Sulawesi Djanggola.

In a written statement from the Central Sulawesi Provincial Public Relations and Protocol Bureau, Djanggola viewed the care program for victims of natural disasters in Palu, Sigi, and Donggala by the Baitul Alkhairiyah Foundation, as a sincere response to the call of humanity for help while alleviating the burden of the residents of Palu and Sigi and disaster victims in Donggala.

The governor expressed hope that the care program would serve as an efficacious remedy to reducing the burden of suffering and help the benefactors receive multiple rewards from Allah SWT.

"The governor hopes that the Pasigala care program would be right on target and be given to those who are truly entitled," Mang noted.

Meanwhile, Director of Bank Ta, am Salem U.S. Al Hamer, conveyed warm greetings to the victims of the disaster in the three regions from His Highness, The Amir of Kuwait Sheikh Sabah Al Ahmad Al Jaber Al Sabah.

Al Hamer expressed concern over the disaster that had hit the cities of Palu, Sigi, and Donggala. He is optimistic that Central Sulawesi would immediately recover. He also expressed gratitude for the warm welcome extended by the governor, mayor, and people of Central Sulawesi.

Al Hamer expressed hope that the assistance offered would be useful and be used as optimally as possible and vowed to continue to offer help, including permanent housing and places of worship.

Based on observation of the Central Sulawesi Provincial Government's Public Relations and Protocol Bureau, the distribution under the Pasigala program went smoothly, and the community was given a coupon to be exchanged for basic necessities, baby clothing, and worship equipment.

On the other hand, some people, who chose to remain anonymous, stated that they, including their parents and families, were also victims of the earthquake, tsunami, and liquefaction disaster, and the houses they occupied had also collapsed, but they had yet to receive a coupon from the committee. 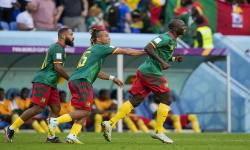 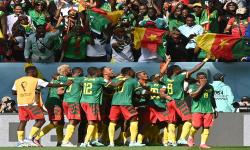 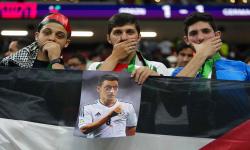 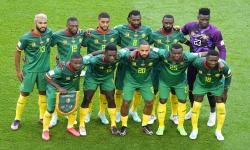 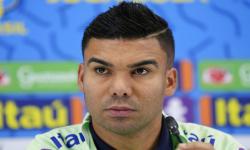 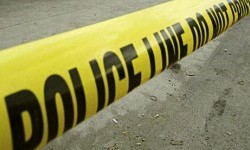 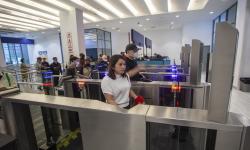 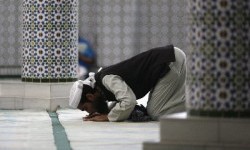 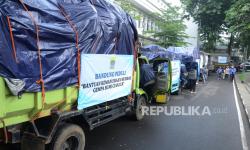 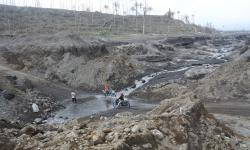 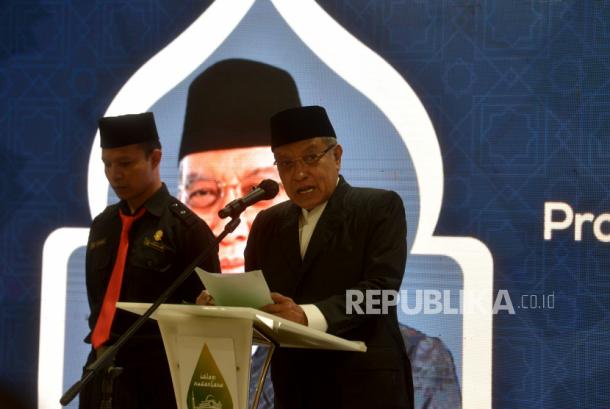 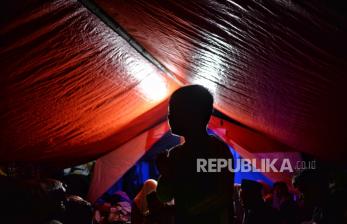