Ministry to check students forced to work in Taiwan

Foto: Republika/Bowo Pribadi
Some 300 students have fallen victim to forced labor in Taiwan.

REPUBLIKA.CO.ID, SEMARANG -- Minister of Research, Technology and Higher Education (Menristekdikti) M. Nasir to immediately check a a report of Indonesian universities students forced to work while studying in Taiwan. The minister could not confirm the information yet.

Nasir predicted 300 Indonesian students who allegedly were foced to work as labor in Taiwan entered the country not through official programs from Ministry, so they were not monitored. According to him, if students participated through the Taipei Economic and Trade Office (TETO) Program, the ministry could control and supervise them.

"The ministry facilitated the students who join official program to enter Taiwan through TETO or other cooperation in the field of trade, which includes education," said during a working visit at the Central Java Nahdlatul Ulama branch office in Semarang on Wednesday (Jan 2).

The ministry will also coordinate with TETO representatives in Jakarta to follow up on information. Meanwhile, the Foreign Ministry also plans to follow up the report.

The Indonesia Trade and Economic Chamber (KDEI) in Taipei earlier received a complaint from the students about the internship that has lasted since 2017.

"In response to the complaint, the KDEI in Taipei has coordinated with local authorities to seek clarification," Director for the Protection of Indonesian Citizens and Legal Entities at the Foreign Ministry Lalu Muhammad Iqbal said in a short message text released on Wednesday.

Based on the preliminary result of investigation conducted by KDEI, the students joining the internship scheme at eight institutes of higher learning in Taiwan faced different situations. Hence, KDEI will conduct further investigation to find a comprehensive picture of the situations.

In response to the current situations, the Foreign Ministry, through the Trade Ministry, has asked KDEI to further study the information on the situation of the students joining the internship and ensure that the local authorities will take concrete steps to protect the interests and safety of the students.

KDEI should also coordinate with the local authorities to temporarily suspend the recruitment and dispatch of students joining the internship until better governance is agreed upon.

Some six thousand Indonesian students currently study in Taiwan, including some one thousand students who have joined internship. The number of Indonesians studying in Taiwan is expected to increase, along with the New Southbond Policy of the Taiwanese authorities, which provide more scholarships through various schemes to students from 18 Asian countries.

Earlier, the Indonesian Ministry of Research, Technology and High Education said some 300 Indonesian students have fallen victim to forced labor allegedly conducted by irresponsible foundations, educational institutions, and individuals. Director General of Learning and Student Affairs of the Ministry of Research, Technology and High Education Ismunandar remarked that irresponsible program executors have trapped the hundreds of students by luring them with scholarships to study in Taiwan.

However, the students, most of them women, were forced to work 10 hours per day with low wages. According to the Taiwanese government's rule, fresh students of institutes of higher learning are not allowed to work. 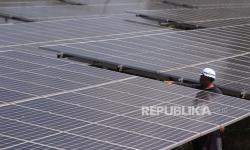 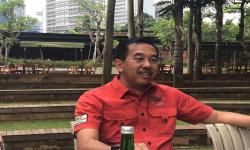 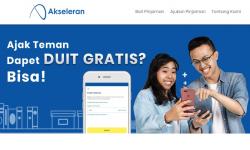 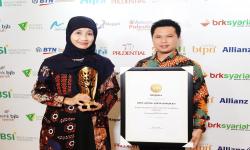 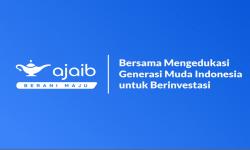 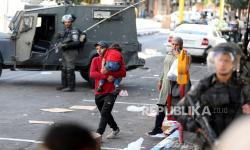 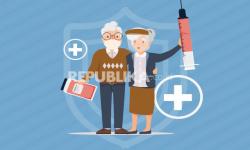 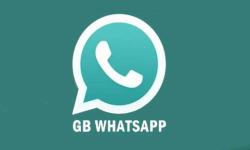 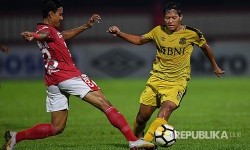 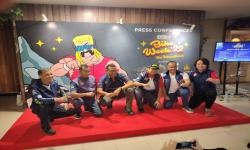 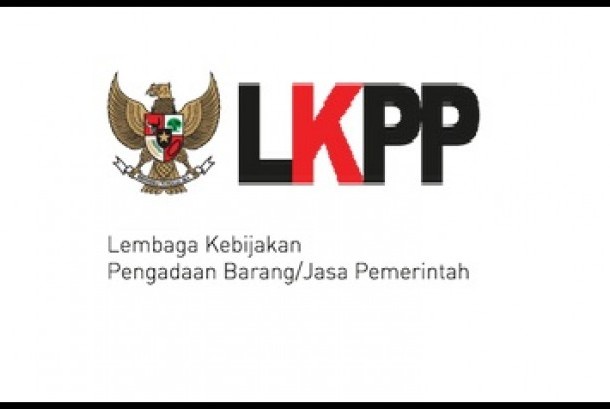 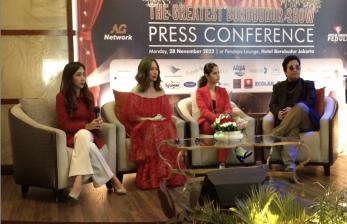 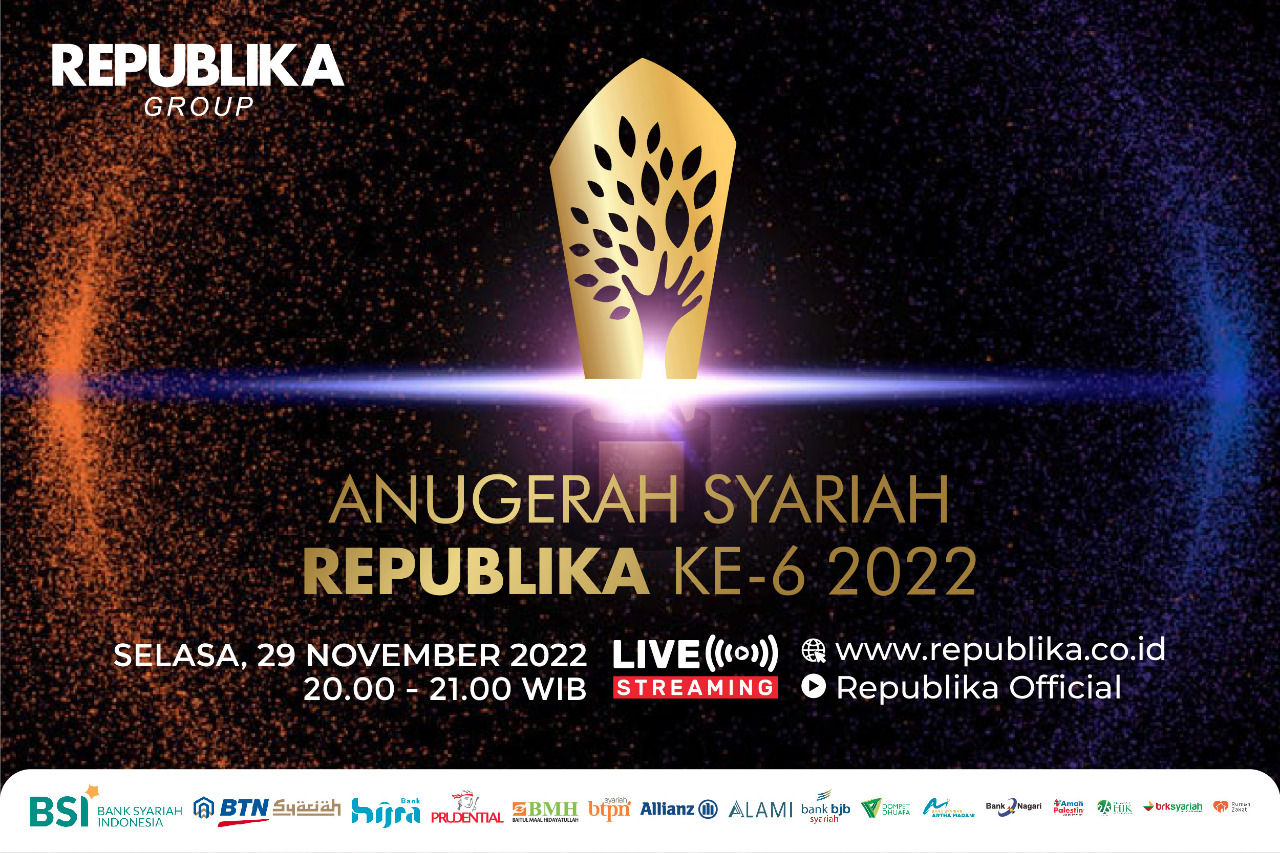