Foto: Antara/Wahyu Putro A
Inalum has finished payment for taking over of Freeport majority stake of 51.2 pct.

REPUBLIKA.CO.ID, JAKARTA - President Joko Widodo said the acquisition of PT Freeport Indonesia by PT Indonesia Asahan Aluminium or Inalum (Persero) has been completed. Through PT Inalum, Indonesia has paid off the stock takeover of PT Freeport which amounted of 51.2 percent.

"Recently I received reports from all the relevant ministers, from Director of PT Inalum and from the CEO and the Director of PT Freeport. They said that PT Freeport shares of 51.2 percent has turned to PT Inalum," said Jokowi at a press conference at the State Palace, Jakarta, Friday (Dec 21).

He said it was a historic moment for Indonesia since the operation of PT Freeport in Indonesia in 1973. The president confirmed that the ownership of the majority of PT Freeport shares will be used for people's prosperity.

"Later the incomes from Freeport whether from taxes, non-taxes, and royalty will be bigger. It is what we're waiting for," said Jokowi.

Meanwhile, related to environmental issues such as smelters, he said, were already completed and agreed upon. In his statement, Jokowi also underlined the share ownership for Papuans.

He explained that Papuans got a share of 10 percent of this process. With this, he hoped that Papuans could enjoy its result for regional prosperity.

Freeport Indonesia is a subsidiary of U.S. mining giant company Freeport McMoRan Copper & Gold. It has a big copper and gold mine in Grasberg, Papua. 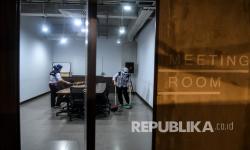 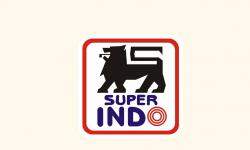 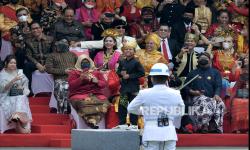 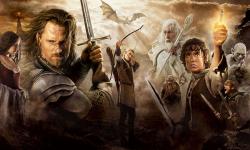 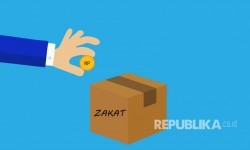 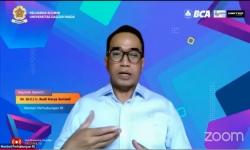 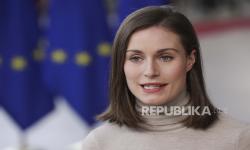 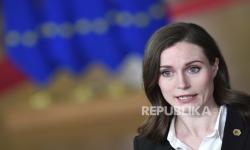