Tanjung Lesung is one of 10 tourist destinations, besides Bali.

REPUBLIKA.CO.ID, BEIJING -- A Chinese company has committed to investing US$1 billion in the tourism sector in Tanjung Lesung, Banten Province. The commitment was outlined in the Letter of Intent (LoI) signed by the Director of Yunnan Ice Sea Investment Group, Wei Xiao Lin, and the President Director of Jababeka, Budianto Liman, at the 2018 Investment, Trade and Tourism Forum here on Friday.

The exchange of the LoI document between the two companies was witnessed by the Indonesia Minister of Tourism, Arief Yahya, and the Indonesian Ambassador to China, Djauhari Oratmangun. Tanjung Lesung is one of 10 tourist destinations, besides Bali, which is known as "the Ten New Bali Destinations".

"The investment in the 10 tourist sites is divided into two categories, namely, tourism investment and tourism funding," the Tourism Minister said, adding that the Indonesian government had invested $12 billion.

Minister Arief said China had made the biggest contribution to the development of Indonesia's tourism sector in the past three years. In 2017, the number of Chinese tourists visiting Indonesia was 1.97 million, up 35.7 percent compared to that of 2016.

In 2018, the Ministry of Tourism expected 2.6 million Chinese tourists. During the period January-October 2018, the number of tourists amounted to 1.87 million.

"Therefore, we still expect more Chinese tourists," Arief said at the event, which saw the participation of Indonesian and Chinese businessmen. 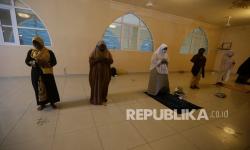 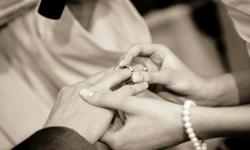 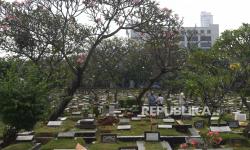 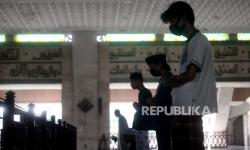 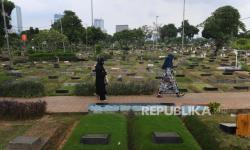 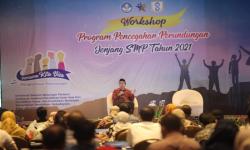 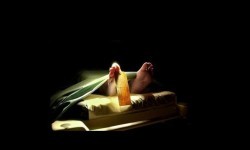 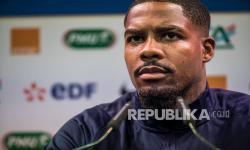 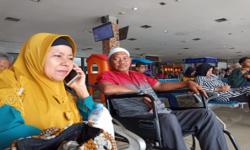 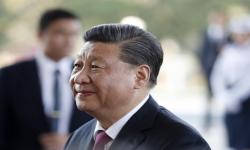 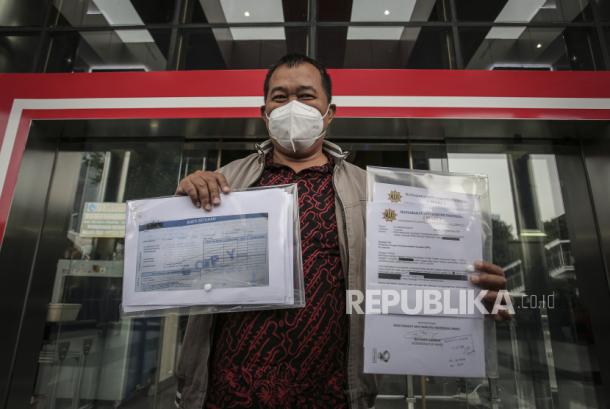 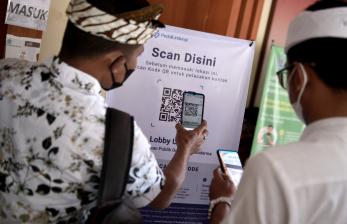