Foto: Foto : MgRol112
Oligarchy of political parties to produce anything other than elite interests.

REPUBLIKA.CO.ID, JAKARTA -- Head of the Political Research Center of the Indonesian Institute of Sciences (LIPI) Firman Noor said the oligarchic system seen in political parties in Indonesia has a negative impact on its democracy. He explained that the impact is very bad for Indonesian democracy.

"Because policies are made or determined by a handful of people," Noor stated in a presentation on Priority Research Results of LIPI 2018, at the LIPI Office, Jakarta, on Tuesday.

According to him, the appointment of the person should be based on a strict "merit system" and the expertise of a person in that position. However, he noted that the process of filling up political positions was through transactional politics, which is based on the concept of who could do what, without considering the quality.

"It has becomes a trend, and this tends to endanger democracy because democracy will not produce anything other than elite interests," he added.

Noor remarked that from several academic studies it is evident that Indonesia's original democracy is mixed with oligarchy. According to him, Indonesia has a unique characteristic based of democracy and oligarchy.

"People are free to participate in elections, but the owners of capital that exist in political parties will also intervene. Since democracy is of high cost, sponsors are needed to fulfill political costs, and it is a nest of oligarchs who do not give anything for free," he remarked.

In the meantime, the coordinator of the LIPI 2018 National Priority Research Team, Sarah Nuraini Siregar, revealed that based on the results of research and the development of current conditions, the process of consolidating democracy in Indonesia is experiencing obstacles, one of which is at the level of political institutions.

"In terms of community assessment, the level of trust in political parties tends to be worse than other institutions," she added.

Nuraini explained that in terms of institutions, political party oligarchs were so acute that it was proven by the recruitment of highly oligarchic political parties, unsustainable regeneration, and political dowry practices in every political competition.

According to him, based on the results of LIPI's research, political parties conducted various ways to determine candidacy in a pragmatic way and tended to use SARA politics. 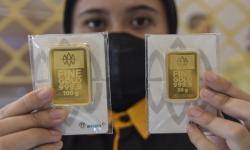 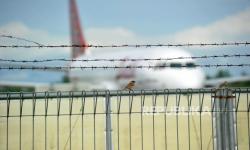 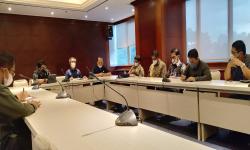 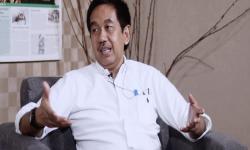 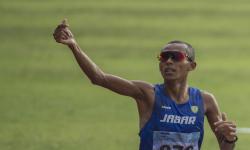 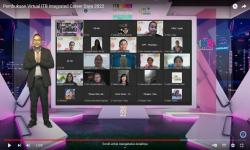 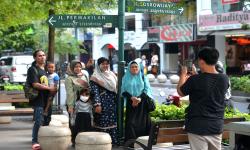 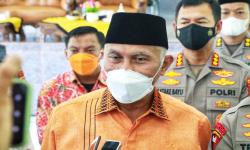 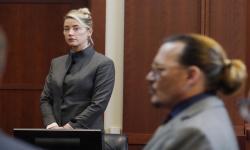 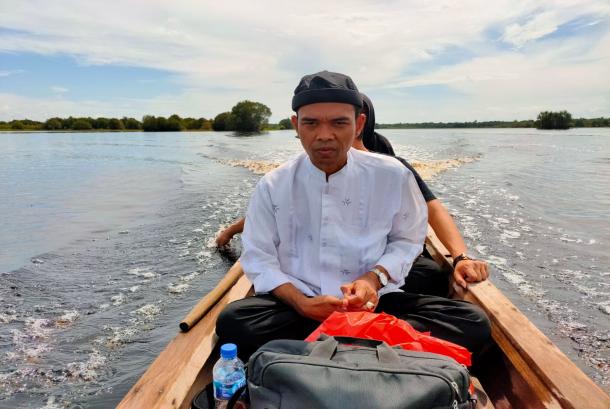 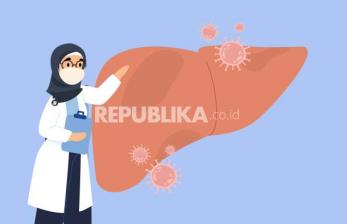