Chairman of the Indonesian Chamber of Commerce and Industry Rosan P. Roeslani

REPUBLIKA.CO.ID, JAKARTA -- The Indonesian Chamber of Commerce and Industry (Kadin) has called on the government to postpone the implementation of relaxation of the Negative List of Investment (DNI). The policy in investment has closely linked to business world and Kadin as an institution of businessmen.

Kadin general chairman Rosan P. Roeslani said the organization could understand the government's move amid the current economic situation in the country that would need favorable policies to boost economic growth, especially with the increase of current account deficit.

"Hence, objectivity of the policy would be influenced by inputs from business people," Rosan said in a statement here on Thursday.

Relaxation of the Negative List of Investment has become one of primary points in the government's 16th economic policy package. Considering the urgency of the policy for businesses, Kadin would gather 124 business associations on Thursday to discuss points of suggestion from business people.

Therefore, it has asked the government to postpone implementation of the policy on ground that it has been designed without any dialogue with Kadin, as was the case of the previous economic packages. Kadin has also concerned on the impact of the policy to small and medium scale enterprises that have provided jobs for 95 percent of national work forces and served as a new motor to boost its growth.

"Regarding the issue, Kadin will hold a meeting with the Coordinating Minister for Economic Affairs, head of the BKPM (Investment Coordinating Board), and other related ministers," Rosan said. 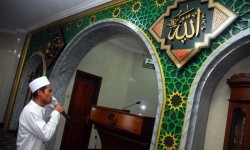 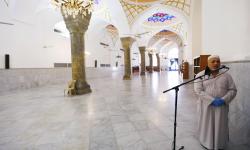 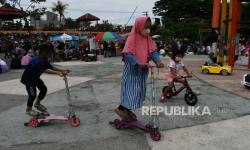 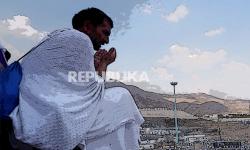 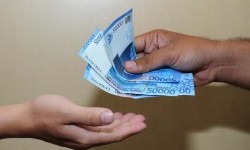 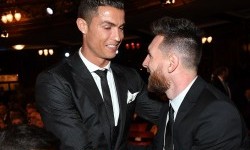 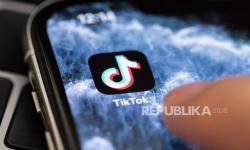 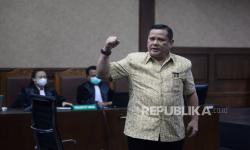 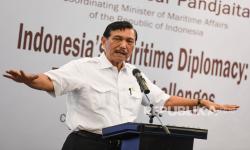 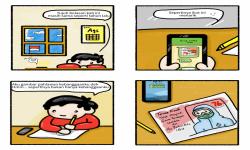 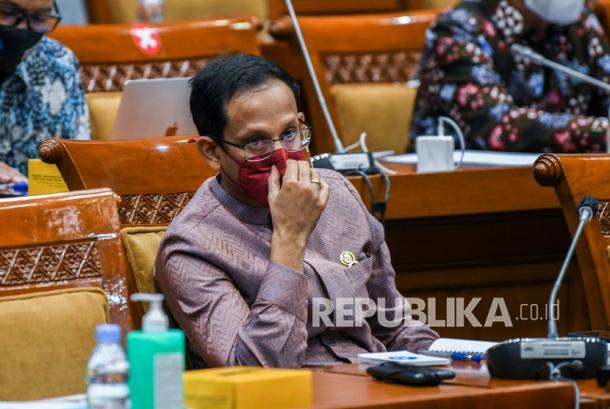 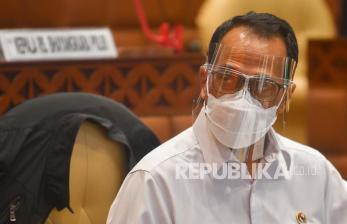