REPUBLIKA.CO.ID, PALU -- The government still needs some 13 hectares more of land for construction of 400 units of temporary settlement for evacuees of earthquake in Central Sulawesi provincial areas of Palu, Sigi and Donggala. The Public Works and Public Housing Ministry's task force for Central Sulawesi disaster has also faced the problem of overlapped land allocation with other institutions for the temporary settlements.

Head of the task force Arie Setiadi said, the task force has allocated 48 locations for construction of the settlement. About 21 of them are located in Palu, 18 in Sigi and nine locations in Donggala.

"But when we were about to prepare the land (for construction), some people and donor institutions were also there (in the same location) to build settlements," he remarked when contacted from Palu on Tuesday. 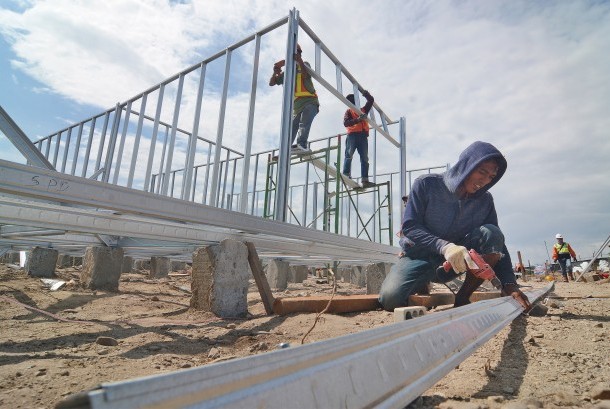 The problems have been discussed with Central Sulawesi Governor, in a meeting held on Friday (Nov 9) which was also attended by Palu Mayor, Sigi District Head, and Donggala District Head.

"During the meeting, we have mapped lands that would be alloted for the ministry to build the temporary settlements, thus it could be completed in December 25," he said.

As of Saturday (Nov 10), the authority has built 506 units of temporary shelters, from the target of 1,200 units of settlements to be built. Central Sulawesi Governor Longki Djanggola has called on the ministry's task force to build an intensive communication with local leaders to settle any problems that might arise in the construction process.

According to a data of the provincial disaster information center (Pusdatin), Palu would need 7,500 rooms for shelter, while Sigi District would need 7,944 rooms and Donggala District 4,742 rooms.

An expert staff for the Public Works and Housing Minister Rudy Novrianto said development of 1,200 temporary shelters would involve local developers. Of the total 1,200 units of settlements that would be built as of December 25, only 850 of them would be constructed by the ministry.

The temporary settlement worth some Rp500 million per unit. Each unit comprised of 12 rooms sized 18 square meter, built with light steel frame, walls and ceiling made from GRC, and floorboard. The shelters would be equipped with sanitation facility, public kitchen, parking lots, clean water installation, electricity, kindergarten and elementary school. 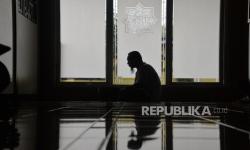 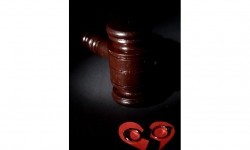 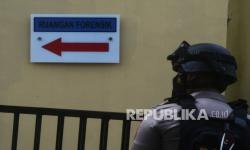 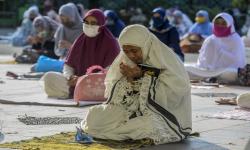 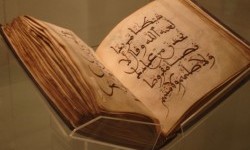 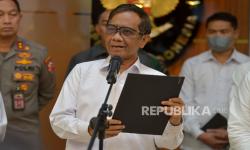 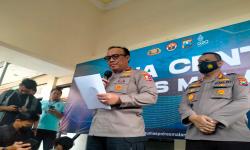 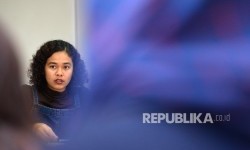 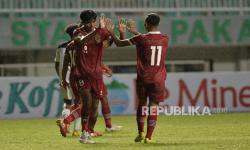 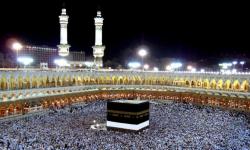 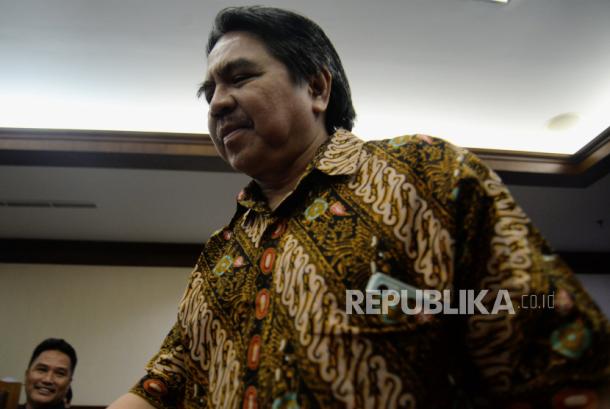 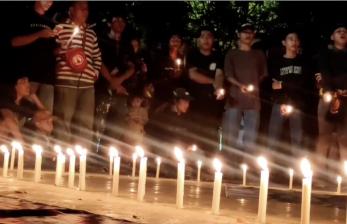