Abdullah (64), one of survivors of earthquake and liquefaction sits near the rubble of his house at Petobo, Palu, Central Sulawesi, Thursday (Oct 11).

REPUBLIKA.CO.ID, PALU -- The death toll of a magnitude-7.4 earthquake and a subsequent tsunami that hit Central Sulawesi on Sept 28, 2018, reached 2,102, following discovery of two more bodies by a marine team in Patoloan seaport area, here, Tuesday. The bodies of a mother and a child were handed over to their family for funerals.

The total number of injured people was 4,612, while 680 people were still missing, and 152 others remained under the debris of buildings destroyed by the natural disaster. A total of 68,451 homes were seriously damaged and 78,994 people were displaced.

Meanwhile, the Indonesian government has made a master plan for the rehabilitation and reconstruction of Palu. The government will establish a new resettlement to relocate disaster victims in a number of safer areas around Palu City, Central Sulawesi.

In addition, Djalil said the BPN will also collect data on residents' land in Palu. "If the area can no longer be inhabited, its residents will be moved," the minister said.

Thousands of earthquake victims in a number of areas in Central Sulawesi Province are still staying in tents and temporary shelters.

"The areas that have liquefaction will be avoided, there should be no more buildings there. The Palu-Koro area located above the fault should be avoided," said Minister of Agrarian and Spatial Planning (ATR) / Head of the National Land Agency (BPN) Sofyan Djalil after attending a plenary cabinet meeting that discussed natural disaster management evaluation at the State Palace in Jakarta on Tuesday.

President Joko Widodo chaired the meeting for two hours. Sofyan Djalil said a number of ministries and institutions, namely the Ministry of ATR, Ministry of Public Works and Public Housing, and the Geological Agency of the Ministry of Energy and Mineral Resources will further study the relocation of several residential areas in Palu City. 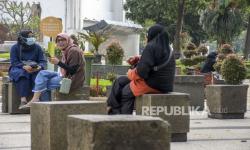 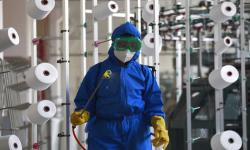 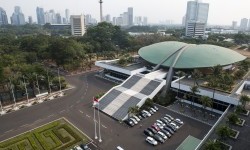 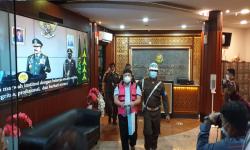 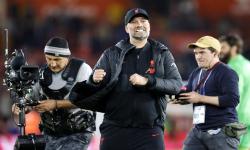 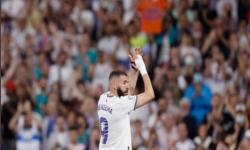 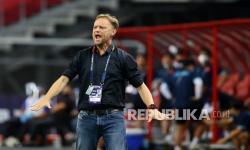 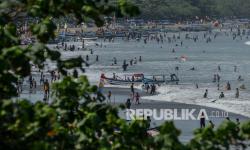 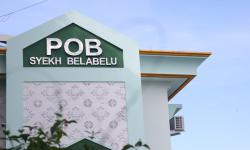 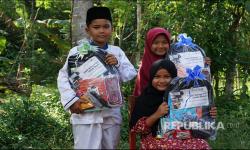 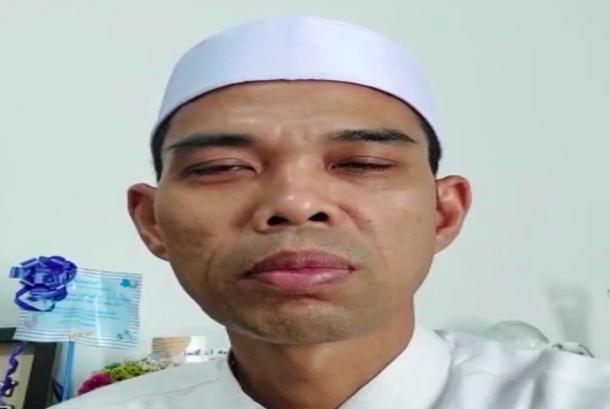 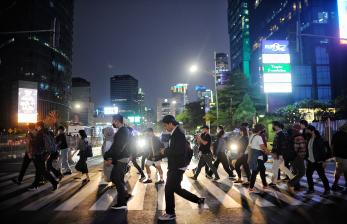