REPUBLIKA.CO.ID, JAKARTA -- Indonesia's trade balance in September 2018 experienced a surplus of US$0.23 billion. It was triggered by a non-oil and gas sector surplus of $1.30 billion despite a deficit in the sector of $1.07 billion.

"Although the oil and gas sector is experiencing a deficit, it is in surplus, so our trade balance records a surplus of $0.23 billion," Deputy for Distribution and Services Statistics, Central Bureau of Statistics Yunita Rusanti stated here on Monday.

Rusanti explained that Indonesia's export value in September 2018 had reached $14.83 billion, down 6.58 percent as compared to the exports recorded in August 2018. Compared to the same period last year, the figure increased 1.70 percent.

"Hence, despite the numbers being small, the condition is surplus. Hopefully, in future, it will remain in surplus," Rusanti stated.

In the meantime, Indonesia's trade balance recorded a deficit of $1.02 billion in August 2018, reducing from $2.01 billion the month earlier.

The non-oil and gas trade balance recorded a $0.64 billion surplus in August 2018, reversing the $0.78 billion deficit posted the month earlier. The surplus was achieved after non-oil and gas imports declined $1.84 billion month-to-month (mtm), primarily in the form of machinery and mechanical appliances, iron and steel, vehicles and components, organic chemicals, as well as plastics and articles of plastic.

On the other hand, non-oil and gas exports fell $0.43 billion mtm, triggered by shipments of mineral fuel, metal ore, crust and dust, rubber and articles of rubber, paper/cardboard, and various chemical products. Cumulatively, during the January-August 2018 period, the non-oil and gas trade balance recorded a surplus of $4.27 billion.

Moving forward, the trade balance is expected to improve owing to policy consistency from BI along with various government measures to boost exports and control imports. 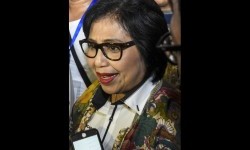 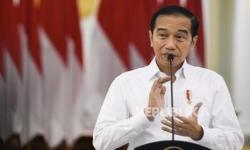 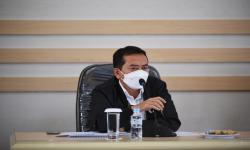 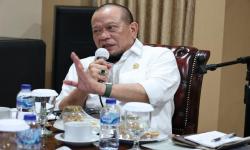 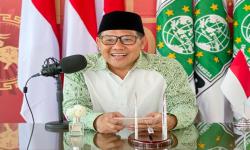 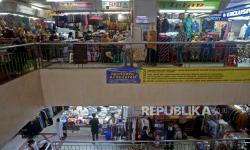 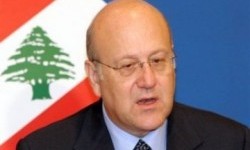 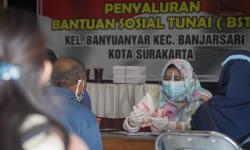 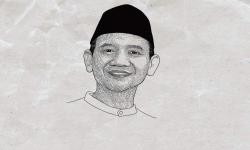 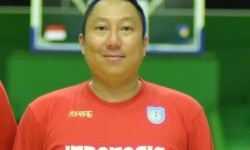 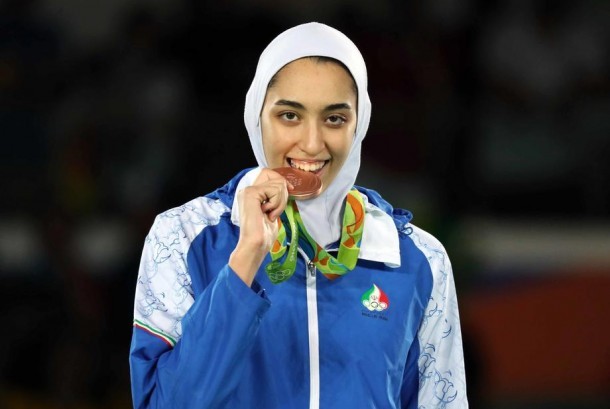 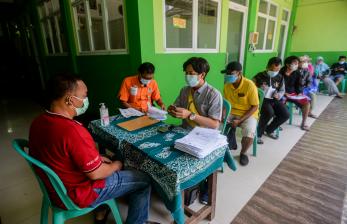