REPUBLIKA.CO.ID, JAKARTA — Crescent Star Party (PBB) has not determined yet its support in 2019 presidential election. According to the party general chairman, Yusril Ihza Mahendra, one of the reasons was due to Ijtima Ulema II event results were not suitable with his party.

“We’ve been waiting for Ulema Ijtima II results and evaluated it, but it doesn’t mean we have to comply with it” said Yusril on Sunday (Sept 24).

Yusril saw two problems in the integrity pact proposed by the ulamas who members of National Movement to Safeguard the Ulemas Fatwa (GNPF). Firstly, the pact should be a two-party agreement. However, in the declaration of Ulema Ijtima II, the statement was made unilaterally by presidential candidate Prabowo Subianto.

“There is no agreement between presidential candidate and the ulemas. There was only unilateral declaration witnessed by the ulemas," Yusril explained.

Secondly, Yusril said the contents of the pact were too general. He believed incumbent President Joko Widodo (Jokowi) would also be able to carry it out if the pact is submitted to him. 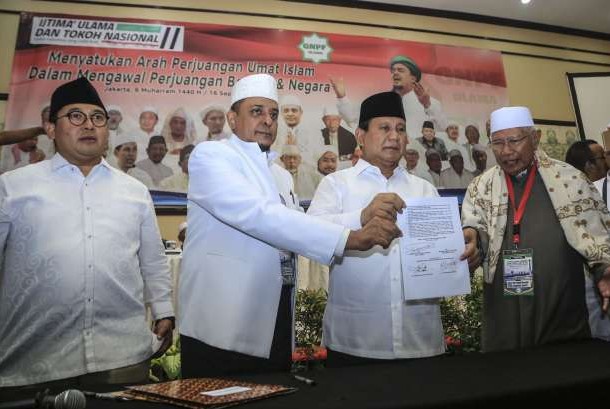 Ijtima Ulema II event was held on last Sept 16 in Jakarta. The event result officially declared support for Prabowo Subianto - Sandiaga Uno pair in 2019 presidential election. The event was also marked by the signing of an integrity pact by Prabowo.

Through voice recordings that were played on Ulema Ijtima II, Islamic Defenders Front (FPI) leader and chairman of the GNPF Ulama Board of Trustees Habib Rizieq Shihab gave messages to the event participants. He asserted that ulemas are serious in providing support.

Habib Rizieq said that the signing of the integrity pact was a strong and binding and dignified agreement between presidential and vice presidential candidate and the ulemas and religious leaders. The aim is to protect the benefit of religion, nation and state.

“Therefore, I remind Prabowo - Sandiaga who signed the integrity pact that Ijtima Ulema is not playing games in providing support," Habib Rizieq said through a voice message. 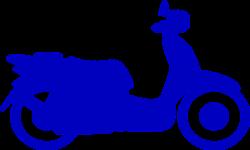 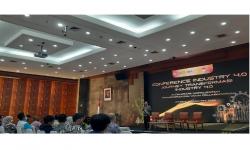 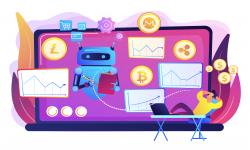 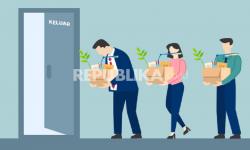 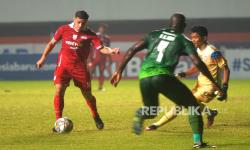 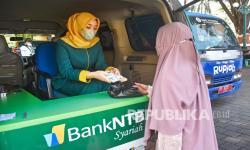 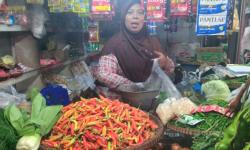 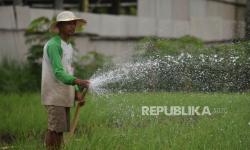 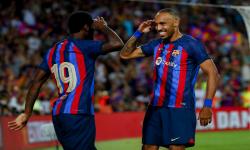 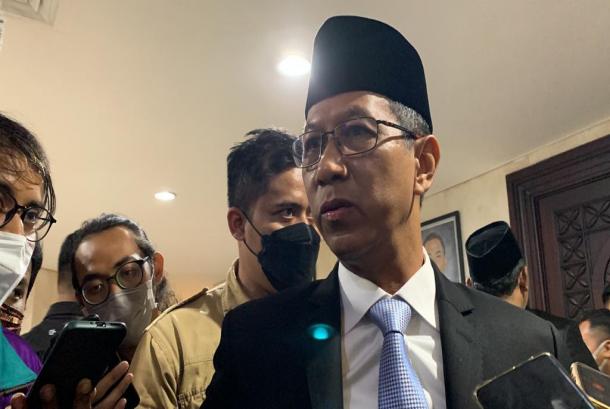 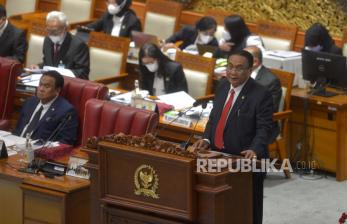