KPK collects evidences of alleged flow of fund to Golkar

“There are 10 questions, mostly about Eni tasks, the appointment and role of her and Idrus Marham in Golkar Party's extraordinary national meeting (munaslub). However, I explained that it has nothing to do with Eni and Munaslub,” said Mekeng on Wednesday (Sept 19).

“We have the prediction that the flow of bribe was there, but until now we have not been able to prove it,” Basaria said.

KPK spokesperson Febri Diansyah said that investigators did identify the flow of the Riau-1 PLTU bribe fund for the Golkar Party. This was strengthened after the return of Rp700 million from the Golkar Party management, some time ago.

"Allegations of the flow of funds to finance the activities of the Golkar Party have been identified. We have received a number of clues and there was a return of Rp700 million that was admitted allegedly received from Eni,” Febri explained.

Marham and Saragih are alleged to have received a gift or promise from Kotjo, the shareholder of Blackgold Natural Resources Limited related to a cooperation contract agreement for the construction of PLTU Riau I. Marham is suspected of contributing to the receipt of money from Saragih and Kotjo.

In November-December 2017, Saragih received Rp4 billion, while in March and June 2018, he received Rp2.25 billion. Saragih claimed she informed Marham for every payment she received from Kotjo.

Saragih who wished to be justice collaborator was also known to have returned Rp500 million to KPK investigators. In addition, Golkar Party has handed over Rp700 million. 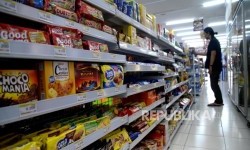 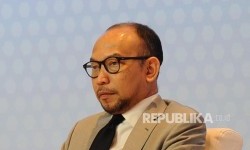 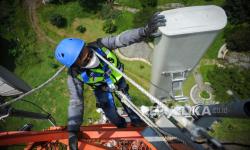 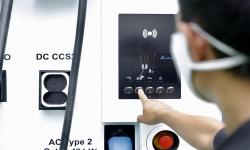 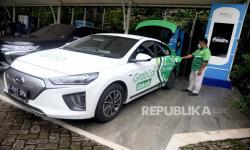 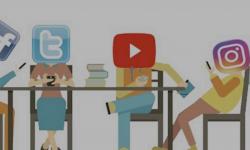 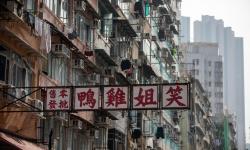 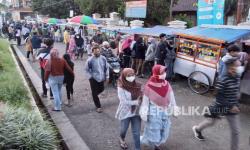 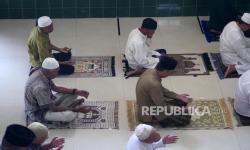 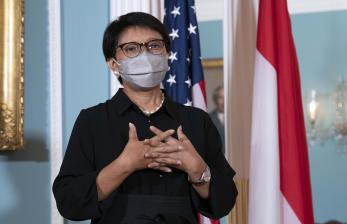