Foto: Republika/Iman Firmansyah
Indonesian U-23 soccer team to face UAE in round 16 of 2018 Asian Games on Friday.

REPUBLIKA.CO.ID, JAKARTA -- Asian Games 2018 men's soccer has already started its round of 16 since Thursday (August 23). The Indonesian U-23 national soccer team had to win over the Middle East squad in Friday afternoon's match at the Patriot Chandrabaga Stadium, Bekasi, West Java, at 16:00 local time to secure a post in quarter final.

However, the UAE remains to be favored because its players have a higher posture than Indonesian players. On the other hand, Indonesian U-23 Team has anticipated this.

"In trainng we have anticipated the advantages of the UAE. They are a good team and have players with high posture," said the assistant coach of Indonesia's U-23 national team, Bima Sakti.

The UAE has the advantage of playing with high overhead ball pass. Therefore, Indonesia will be as much as possible to intercept the movement of the UAE from the wings which has the potential to endanger the Indonesian defense.

"Their right-wing players are very good. But we are wary of all," he said.

Under Spanish Coach Luis Milla, the Indonesian U-23 team has never so far recorded a victory over squads from the West Asian or Middle East regions. On November 2017, the Indonesian team had to surrender to the U-23 team from Syria with a score of 2-3 in a tryout competition.

These teams become a kind of scourge for Indonesia, especially because the senior Indonesian national team almost never wins if they meet representatives of West Asian countries. 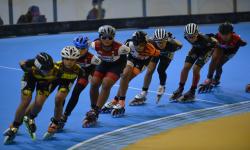 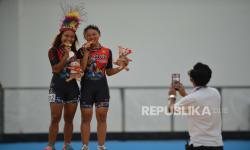 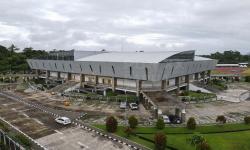 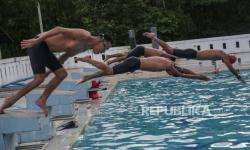 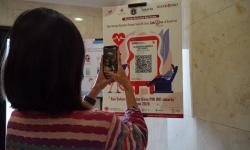 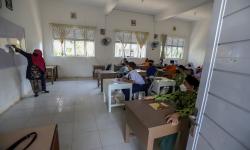 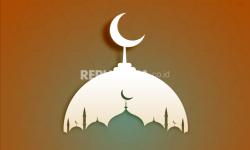 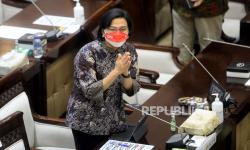 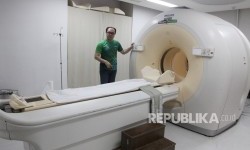 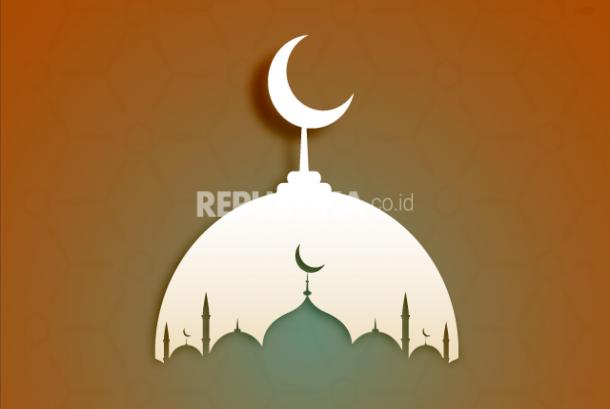 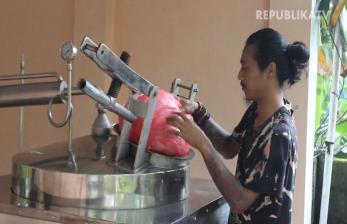