Foto: dok. LRT Sumsel
The loan will be used for developing LRT in Medan, Bandung, Surabaya, and Bali.

REPUBLIKA.CO.ID, JAKARTA -- The World bank has offered Indonesia loan for the development of Light Rail Transit (LRT) as urban transportation in four cities, namely Medan, Bandung, Surabaya, and Bali. The Coordinating Minister for Maritime Affairs Luhut Binsar Panjaitan disclosed the offer during a meeting on urban transportation here on Wednesday.

"This is a good idea from the coordinating minister regarding the World Bank offer. We know that the transportation sector in big cities in Indonesia is yet to be managed maximally, and thus we will take the opportunity," Transportation Minister Budi Karya Sumadi, who also attended the meeting, said.

He stated that the government would present the proposal on urban transportation management during the IMF-World Bank annual meeting planned to be held in Bali in October.

Of the four cities, three of them, namely Medan, Bandung, and Surabaya, already have their proposals on transportation projects.

"We have also proposed Bali, and so there will be four cities," he added.

The projects in the four cities are expected to run under the Cooperation of Government and Business Entities (KPBU) scheme. "The (transportation projects) in the four cities would become KPBU projects, after similar LRT project in Greater Jakarta (Jabodebek)," he added.

However, Sumadi did not further elaborate the investment for the development of mass transportation in the four cities. The government emphasized on the importance to propose concrete projects that would create solution for densely populated big cities.

"There will be weekly meetings to discuss the issue, and it is still too early," he concluded. 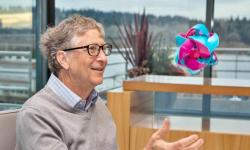 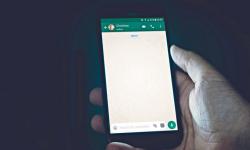 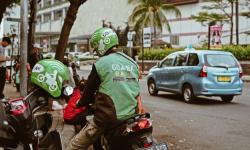 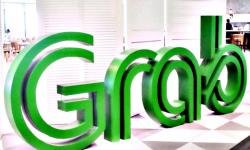 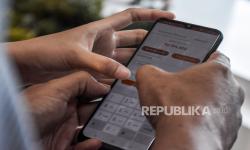 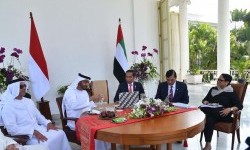 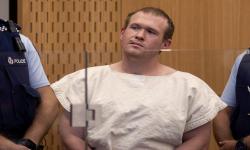 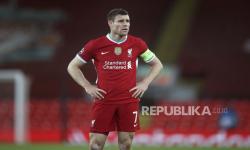 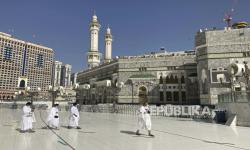 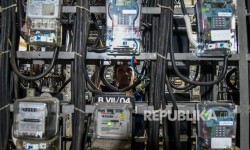 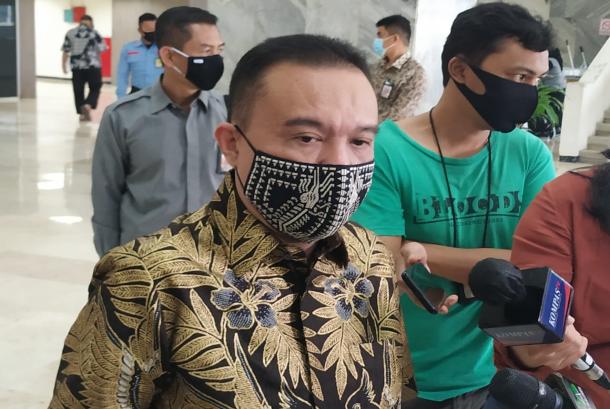 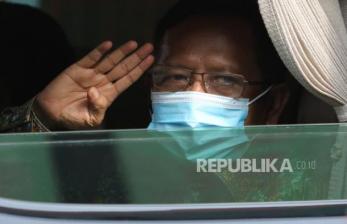