Foto: Republika/Agung Supriyanto
The verdict for three Bulgarians is one year higher than the prosecution.

"If the three convicts fail to pay the fine before the deadline, they would replace it with another jail sentence of three months," Jatmiko noted at Mataram court here on Monday.

The panel of judges remarked that the three Bulgarians violated article 46 Law no. 19/2016 on the amendment of law no. 11/2008 on Electronic Transaction and Information.

"Based on the legal facts in court, the three convicts were guilty of illegally accessing the information technology system of other people," he revealed.

The verdict was one year higher than the prosecution, as the judges saw the act as an extraordinary crime.

" This could be categorized as an extraordinary crime, because the convicts used advanced technology that resulted in financial loss to the public as well as the banks," Didiek explained.

In addition, their act was similar to the Bali ATM skimming recently.

"Therefore, the panel of judges concluded that the three are part of an international syndicate," he revealed.

In September 2017, two Bulgarians were arrested by Bali Police for allegedly using skimmers at an ATM in the northern Bali town of Lovina.

Skimmers may steal information not only from ATMs but also by using electronic data capture machines. 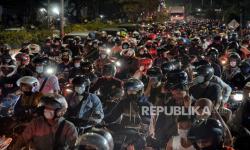 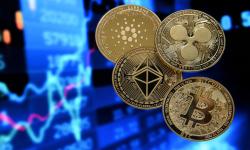 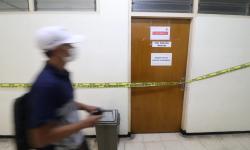 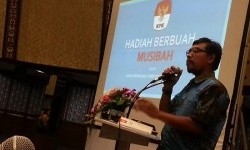 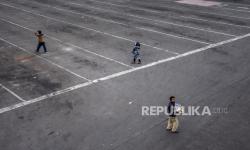 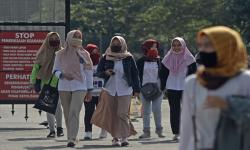 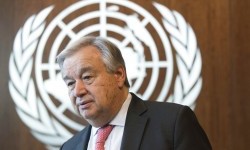 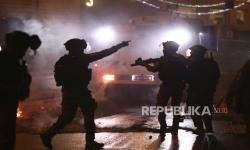 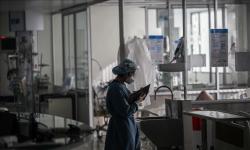 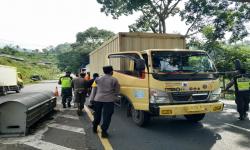 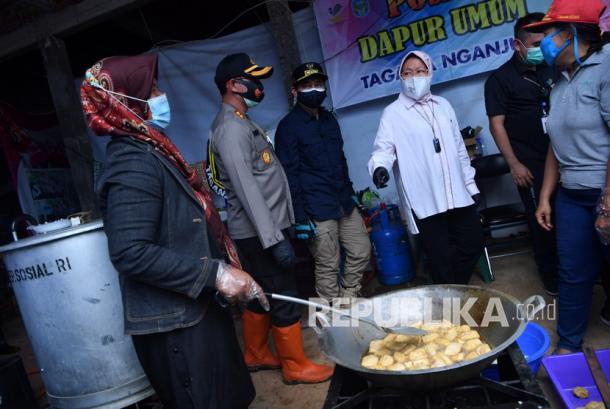 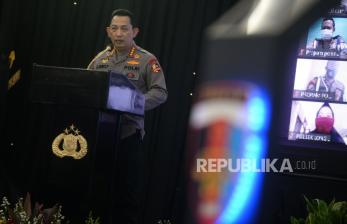