REPUBLIKA.CO.ID, JAKARTA -- Prosecutor Sapto Subroto said Basuki Tjahaja Purnama "Ahok" did not have a new novum to support his appeal. He explained the verdict of Buni Yani who spread the video of Ahok's blasphemous speech could not be used as new evidence. He said the two cases have different offenses.

Therefore, evindences in Buni Yani's case did not disrupt arugmentation in Ahok's case. "Buni Yani was convicted over violation to ITE Laws, meanwhile Ahok was convicted over blasphemy," he remarked at North Jakarta District Court, on Monday (Feb 26).

Presiding judge of North Jakarta District Court Mulyadi stated the court did not have the authority to reject or grant the case review petition filed by Ahok to challenge his conviction in blasphemy case. Mulyadi explained, the Supreme Court will decide it.

In the hearing that lasted for 10 minutes, Mulyadi received additional judicial review memory from Ahok's lawyers, namely Fifi Lety Indra and Josefina A Syukur. He gave the opportunity to the judges to convey a written statement within two to three days ahead. "I expect the report can be transfered to Supreme Court on next Monday (March 5).

Ahok on February 2 filed a judicial review of the two-year sentence as convicted blasphemer. He has been jailed for nine months since May 2017 at the National Police's Mobile Brigade Command Headquarters (Mako Brimob) detention center, Kelapa Dua, Depok, West Java.

Ahok, former Jakarta governor, once ever proposed an appeal against the verdict but then decided to drop it on May 23, 2017. Veronika Tan said his husband's decision was for the interests of all. "It is for the sake of all; the interests of all. It means we will not prolong the case. We will just carry out what has been decided," she noted. 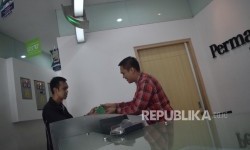 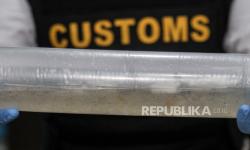 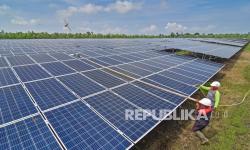 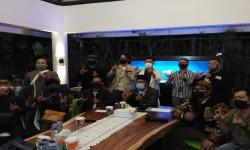 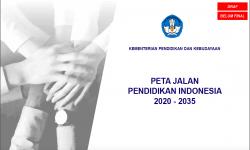 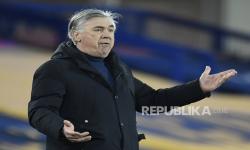 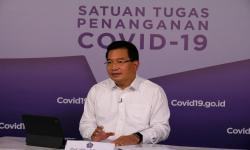 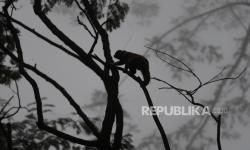 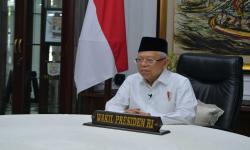 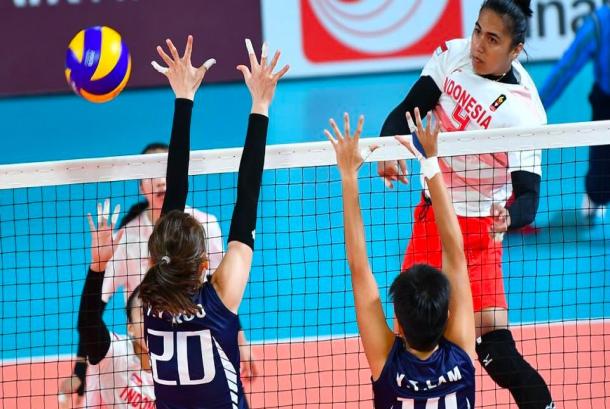 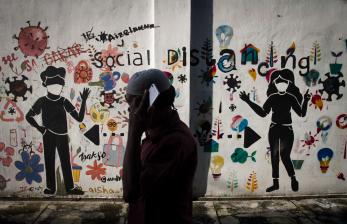