Novanto was examined for alleged violation of ethics in e-ID card procurement. During the two-hour verification and examination, MKD asked several questions to Novanto.

"There were some questions for verification and also some things that the House speaker (SN) told us," Dasco told reporters at KPK Building on Thursday (30/11).

Dasco explained, MKD will confirm to some parties related to the Novanto's answers. However, he said, it will takes time. Dasco was reluctant to explain further.

Deputy of MKD Syarifuddin Suding added, in the examination Novanto explained what happened when KPK searched his house, the car incident, hospitalization and others.

"He explained things when he was hospitalized and his tasks in the Parliament. He explained all questions conveyed by the MKD," Syarifudin explained.

Syarifuddin could not revealed when the examination related to alleged violation of ethics of Novanto completed. The process is on going and MKD will still check other parties.

"The information obtained from Mr. Setya Novanto will be confirmed to several parties, including to the Parliament and other the House's leaders," he said.

MKD finished checking Novanto at around 11:55 pm. The examination was limited to 12.00 pm because they had to perform other official duties.

Four members of MKD came to the KPK at around 10:00 am today, namely Syarifuddin, Sufmi, Agung Widiantoro and Maman Imanul Haq. 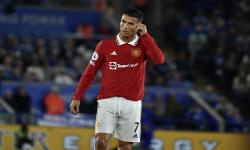 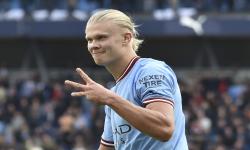 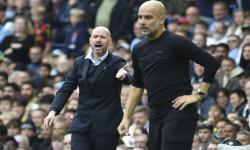 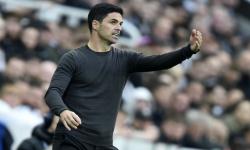 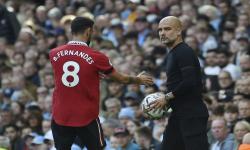 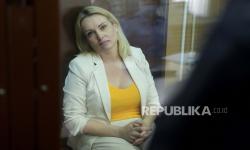 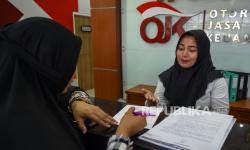 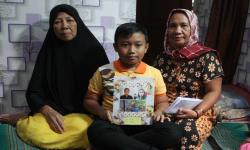 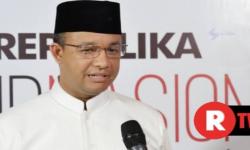 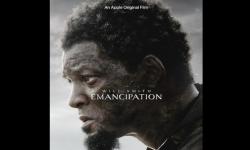 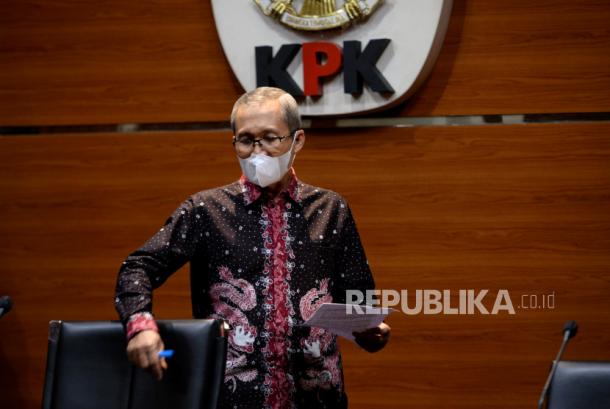 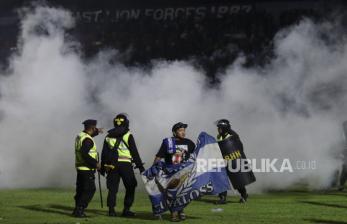