Thousands of Rohingya Muslims tried to flee from Myanmar to Bangladesh via the border in Palong Khali, on Tuesday (October 17).

REPUBLIKA.CO.ID, WASHINGTON -- The United States on Wednesday labeled the Myanmar military operation against the Rohingya population "ethnic cleansing" and said it would consider targeted sanctions against those responsible.

Referring to "horrendous atrocities" against the Rohingya, Secretary of State Rex Tillerson said in a statement, "After a careful and thorough analysis of available facts, it is clear that the situation in northern Rakhine state constitutes ethnic cleansing against the Rohingya."

Although a top UN official in September described the military actions as a textbook case of "ethnic cleansing," Tillerson left Myanmar, also known as Burma, after a visit last week without using the label.

His statement made clear the U.S. stance has shifted.

"These abuses by some among the Burmese military, security forces, and local vigilantes have caused tremendous suffering and forced hundreds of thousands of men, women, and children to flee their homes in Burma to seek refuge in Bangladesh," he said.

The United States supports an independent investigation into what happened in Rakhine state and will pursue actions including possible targeted sanctions, Tillerson said.

"Those responsible for these atrocities must be held accountable," he said.

Human rights monitors have accused Myanmar's military of atrocities, including mass rape, against the stateless Rohingya during so-called clearance operations following Rohingya militants' attacks on 30 police posts and an army base.

More than 600,000 Rohingya Muslims have fled Rakhine state in Buddhist-majority Myanmar, mostly to neighboring Bangladesh, since the crackdown, which followed the Aug. 25 insurgent attacks.

Pressure had mounted for a tougher U.S. response to the Rohingya crisis before President Donald Trump's maiden visit to Asia this month to attend a summit of Southeast Asian countries, including Myanmar, in Manila.

U.S. government sources told Reuters in October that officials were preparing a recommendation for Tillerson that would define the military-led campaign against the Rohingya as ethnic cleansing, which could spur new sanctions.

Democratic U.S. Senator Jeff Merkley, part of a congressional delegation that visited Rakhine this week, told reporters there on Tuesday, "This has all the hallmarks of ethnic cleansing."

Myanmar's 2-year-old government, led by Nobel laureate Aung San Suu Kyi, has faced heavy international criticism for its response to the crisis, though it has no control over the generals it has to share power with in the country's transition to civilian power after decades of military rule. 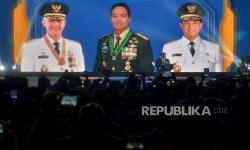 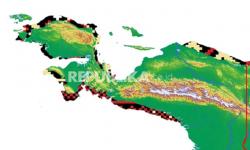 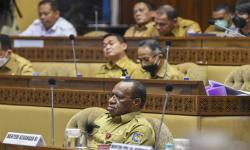 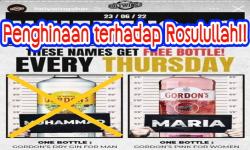 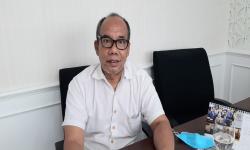 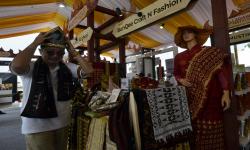 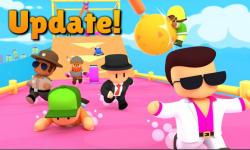 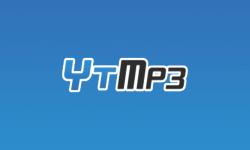 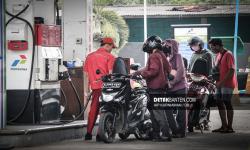 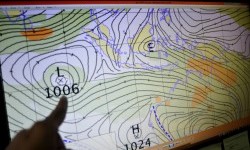 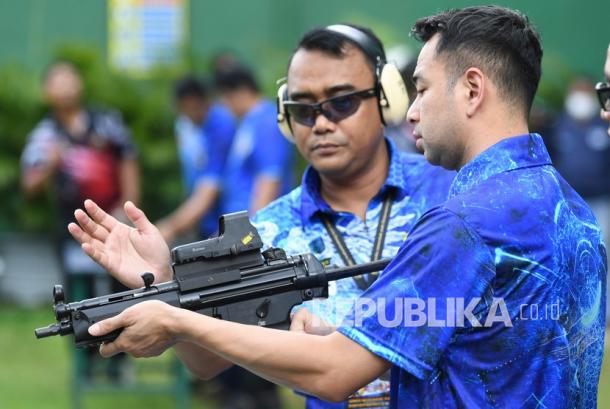 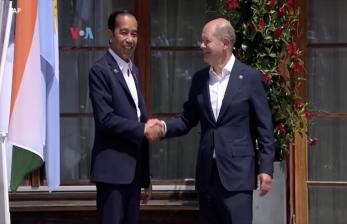