REPUBLIKA.CO.ID, JAKARTA -- Taiwan shares closer cooperation in the fields of education and employment with Indonesia than with other Asian countries, Director of the Taipei Economic and Trade Office's Press Information Division, Jakarta, Kendra Yung-Shoa Chen stated.

"Indonesian students and workers studying and working in Taiwan serve as a bridge for communication and cultural exchanges between Indonesia and Taiwan," Chen noted after the Taiwan Night event in Jakarta, Wednesday night (Aug 30).

She added that the presence of Indonesians in Taiwan has helped to strengthen bilateral cooperation and has also resulted in several mixed marriages among the second generation between the two communities.

Chen noted that although Taiwan is geographically a small island, with a population of some 23 million, its relations and cooperation with Indonesia are growing deeper and are expected to expand in other fields.

Indonesia ranks third among countries sending students to study in Taiwan, after Malaysia and Japan.

Indonesia has the highest number of migrant workers in Taiwan, followed by Thailand, Vietnam, and the Philippines. 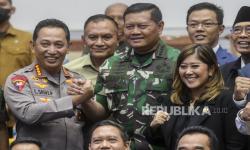 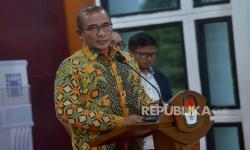 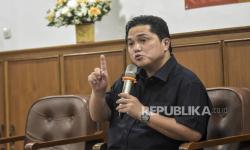 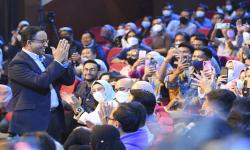 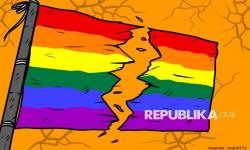 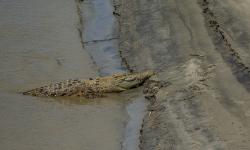 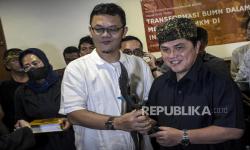 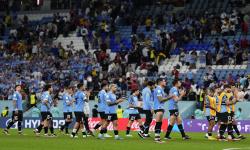 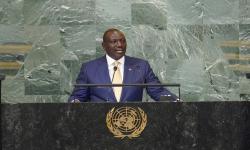 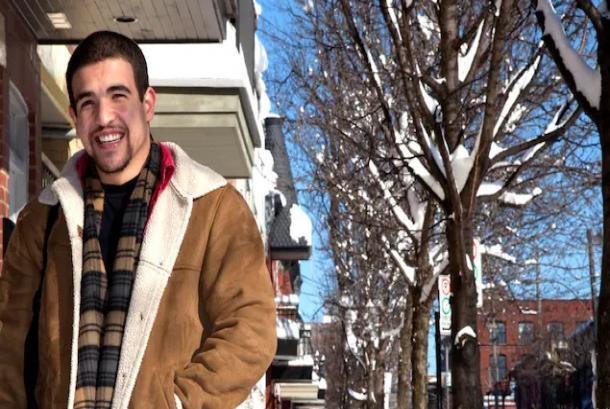 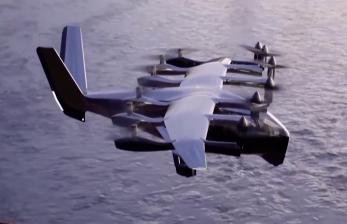