At the meeting that lasted for 30 minutes, Jokowi explained the use of several non-cash social aid cards in the country. "We have Indonesia Smart Card, Indonesia Health Card, and Family Hope Program Card which are all aimed at improving the welfare of the people and human resource development. We have also started using banking services," Jokowi stated.

Melinda praised the program saying "We praise the program. We have learned a lot in the past few days in Indonesia, and we may adopt it for implementation in other countries too," she affirmed.

After the meeting Nasution told newsmen that a number of issues, from inclusive financing to poverty alleviation, had been discussed during the meeting.

The two have conveyed their ideas for an immediate follow-up action," he noted, adding that "no decision had been reached, but both had expressed their ideas, which would later be presented at a higher level to make them more concrete."

Rini, on the other hand, remarked that Melinda had lauded a number of national priority programs being carried out by Jokowi and Vice President Jusuf Kalla. She even admitted that there were a lot of lessons that could be learnt from Indonesia for being presented to other countries.

Minister Sri Mulyani revealed that Melinda praised the cooperation between state Gajahmada University in Yogyakarta and John Hopkin University "on research on mosquito and dengue fever that has reached progress, and she hoped it could be used not only for Indonesia but also other countries facing the same problem." 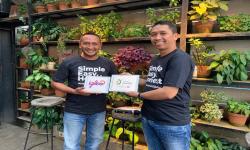 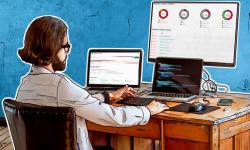 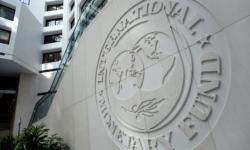 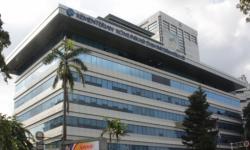 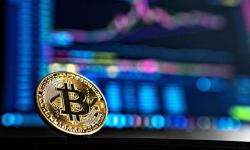 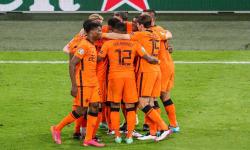 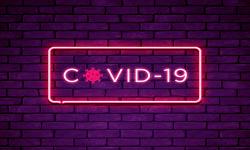 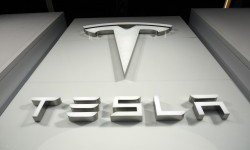 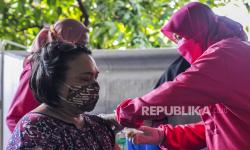 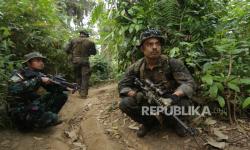 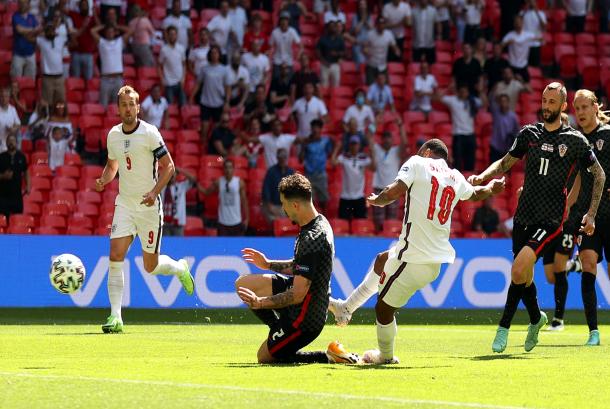 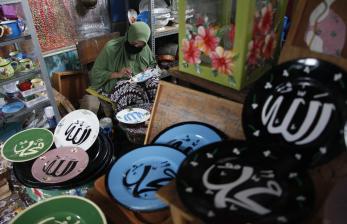