OCA uses close vote counting system. The President only announces the winner without revealing details of the number of votes.

After announcing the winner, Sheikh Ahmad said that he believed Hanoi was ready to host the event. "The leaders and sport community in Hanoi have high commitment and as a partner we are ready to cooperate with Vietnam," he said. "We have trust in their leaders, the government of Vietnam, the city of Hanoi and the National Olympic Committee. Vietnam has all the tools - a country with big potential and a booming economy."

While Sheikh Ahmad announced Hanoi as the host, Indonesian delegation fell into silence. The Chairman of Indonesian Committee of Olympic (KOI), Rita Subowo, even shed tears.

Forty-four National Olympic Committees (NOCs) voted to choose the host city with Vietnam winning the bid to take the Asian Games to the country for the first time. India, which is preparing for NOC elections later this month, missed the vote.
In an earlier statement posted on its website, the OCA said that Dubai had pulled out of the bidding at the last minute but an update made no reference to the United Arab Emirates's most populous city.
The OCA had said that Dubai, which regularly hosts top-level golf, cricket, tennis and horse racing events, preferred to concentrate on a future Games.
"The National Olympic Committee of UAE did not bid for staging the Asian games but was considering previously the idea of organising the games so the news (of the bidding then the withdrawal) is untrue," Youssef Al Serkal, the first deputy for the president of the UAE Olympic Committee said in a statement.
The 18th Games were originally scheduled to take place in 2018 but the OCA decided in 2009 to permanently shift the quadrennial event to the year before the Summer Olympics.
sumber : Antara/reuters
BACA JUGA: Ikuti Serial Sejarah dan Peradaban Islam di Islam Digest , Klik di Sini 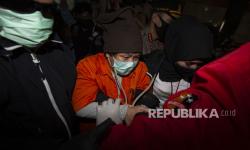 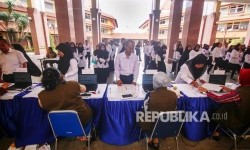 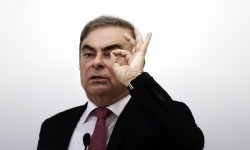 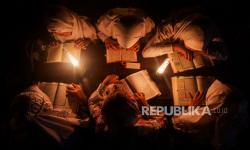 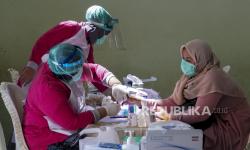 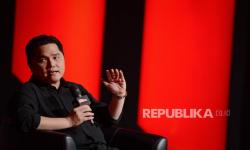 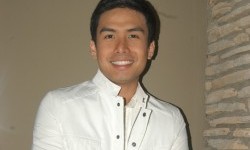 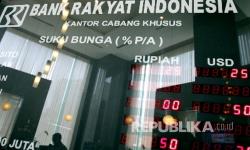 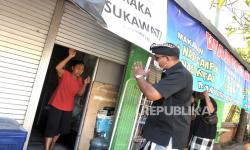 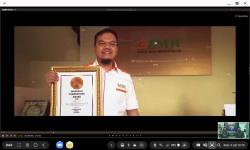 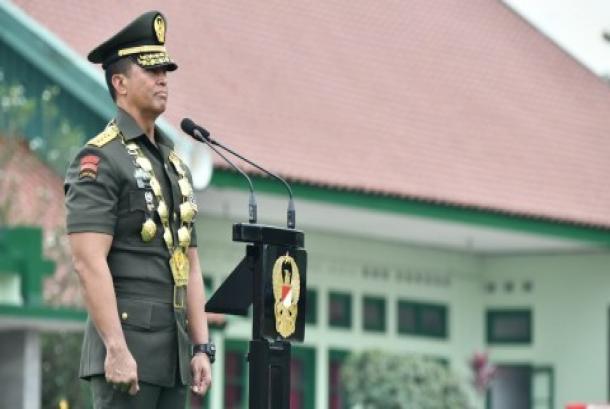 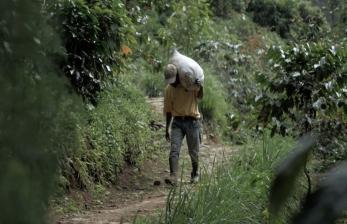