The whale shark attraction in the waters of Botubarani Village, Bone Bolango District, Gorontalo Province, has become a tourism icon.

REPUBLIKA.CO.ID, GORONTALO -- The whale shark attraction in the waters of Botubarani Village, Bone Bolango District, Gorontalo Province, has become a tourism icon that helps to promote the region's various natural attractions, including its tourist sites.

"We are improving infrastructure and facilities in Bone Bolango, so that the people can enjoy the whale shark attraction and other tourist sites in the district," Administrative Head of Bone Bolango Hamim Pou stated here on Thursday.

The abundance of whale sharks in Botubarani has been attracting several visitors. According to the regent, whale sharks are magnificent creatures that can be found only in specific locations, such as Botubarani.

Hamim added that the local government and residents have continued to preserve this natural wealth, so that people from around the world can witness this tourist attraction.

"The number of foreign tourists visiting Bone Bolango is quite high," the regent pointed out.

Whale shark sightings have been reported in Botubarani since March 2016. Whale shark or Rhincodon typus is the largest fish species in the world. The average length of this shark ranges between 12 to 20 meters. 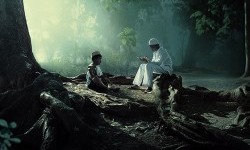 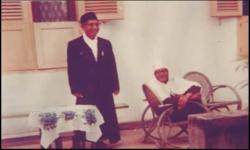 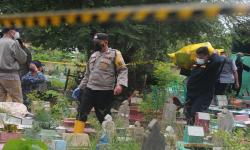 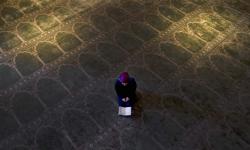 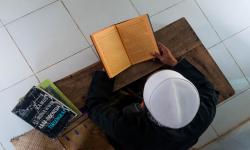 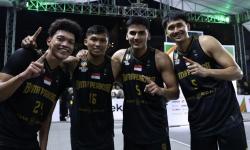 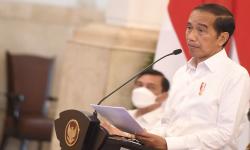 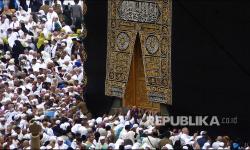 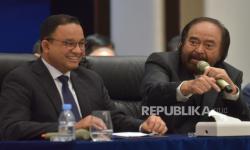 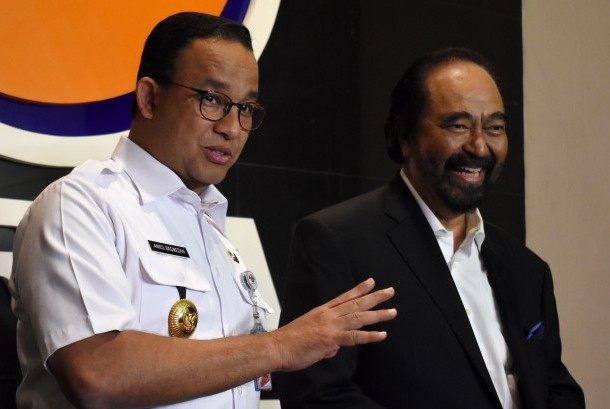 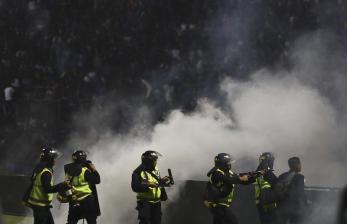