REPUBLIKA.CO.ID, BEKASI -- Director of St Elisabeth Hospital at Bekasi, West Java, has reported ten patient's parents to the police on charges of persecution.

"They hit me and my lawyers," Director of St Elisabeth Bekasi Antonius Yudianto said in Bekasi, on Tuesday (26/7).

Antony said in response the allegations of beatings conducted by a number of parents of patients during the hearing process with a number of families of patients suspected to be contaminated fake vaccines, July 16, 2016.

"Situation at audience room suddenly heating up and many parents' patients who intimidated me and hit me and my lawyer," he said.

Antonius claimed injured in the nape of the neck and the wound has been proven through a post mortem. According to him, there are about ten parents who molest him when riots due to the alleged use of fake vaccines at the St Elisabeth Hospital.

"I see there were about ten people who committed acts of physical violence on us," he said.

He admitted has reported this criminal case to the local police for immediate investigated.

"Last week I have been told and reported to the police to immediately traced and resolved," he said. 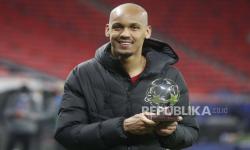 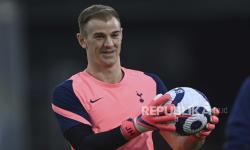 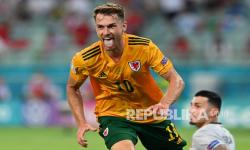 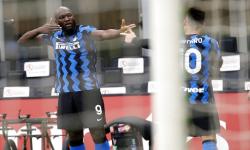 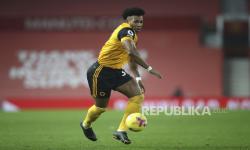 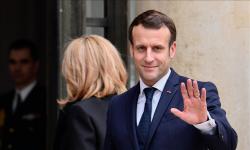 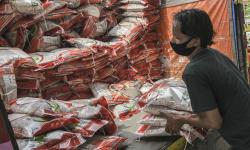 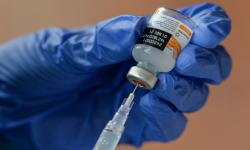 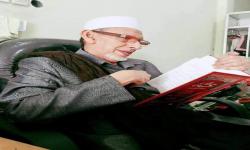 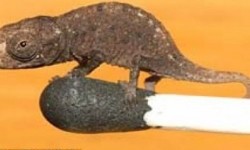 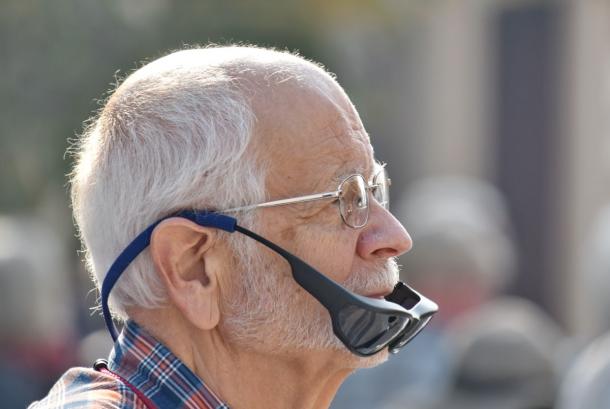 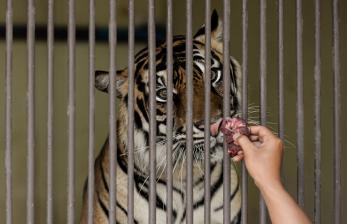