YLKI: Food and drug supervisory body must be strengthened

REPUBLIKA.CO.ID, JAKARTA -- The institution and role of the Food and Drug Supervisory Agency (BPOM) should be strengthened, so that it can intensively conduct on-field tasks, according to a leader of a consumer institution.

The appointment of Penny Kusumatuti Lukito as head of the BPOM should offer the right momentum to reinforce the institution through an internal improvement drive, Chairman of the Indonesian Consumer Institution (YLKI) Tulus Abadi stated.

"The new BPOM head should make internal improvements, so that the agency could effectively carry out its on-field duties," Tulus noted in a press statement here on Wednesday.

Penny should be able to make improvements in the BPOM, so that it can function more effectively. The fake vaccine case is a testament to the fact that the BPOM needs to be offered greater room to conduct its supervisory task, and the role of the institution should not be reduced adversely, Tulus remarked.

"After all, several supervisory failures by the Health Ministry and the health services in the regions have come to light," he pointed out.

Tulus emphasized the need to implement a strict regulation to reinforce the BPOM's roles and functions. Hence, Tulus proposed that the discourse on the draft law on BPOM, which was once held in the House of Representatives (DPR), needs to be reconsidered.

The president and DPR can take the initiative to reconsider the Bill on BPOM. Moreover, now is the ASEAN Economic Community era where the flow of foreign goods into Indonesia would increase. Thus, it is important to strengthen BPOM.

"To this end, we hope the new BPOM chief will work hard, and this will merely not mean an allocation of position. The new chief's capabilities will be tested, and all Indonesians are waiting for her to deliver," the YLKI chairman stated.

President Joko Widodo installed the new chiefs of the National Counter-terrorism Agency (BNPT) and the National Agency of Drug and Food Control (BPOM) at the Presidential Palace here on Wednesday.

The president installed Commissioner General Suhardi Alius, who was earlier the first secretary of the National Resilience Institute, as the chief of BNPT, and Penny Kusumastuti Lukito as the BPOM chief.

Penny had earlier served as the top official planner at the Ministry of National Development Planning/Bappenas. 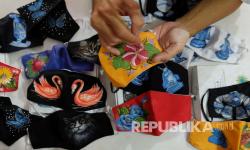 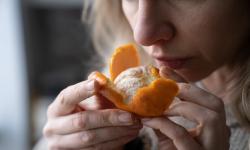 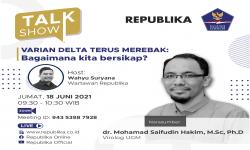 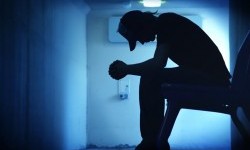 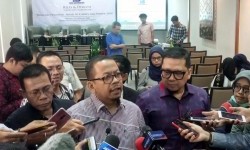 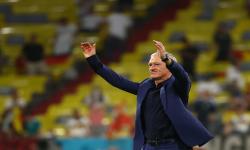 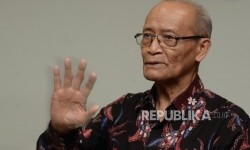 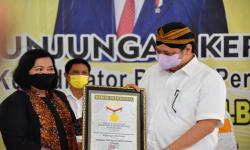 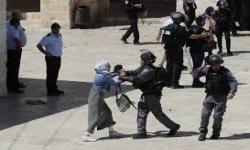 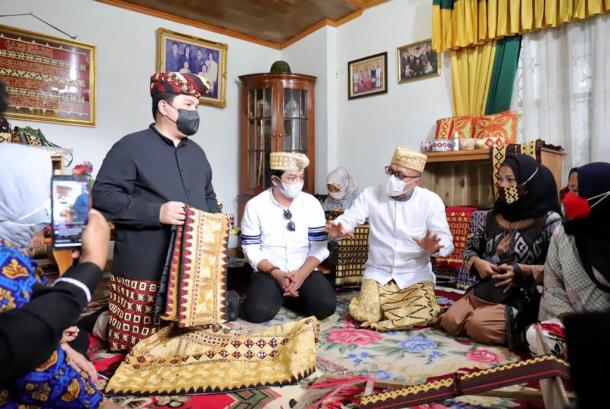 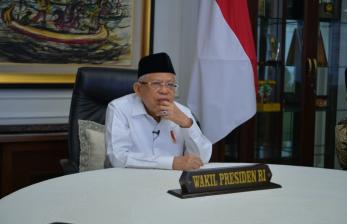