HRW: Abuse of maids in Oman verges on slavery

The group said it had documented physical and sexual abuse, confiscation of passports, excessive working hours and at least one case in which a maid was "sold" to another employer.

Omani authorities did not immediately respond to a Reuters request for comment on the HRW report, released on Wednesday.

Based on interviews with 59 of at least 130,000 domestic maids working in the Gulf Arab sultanate, HRW said it had concluded that Oman's laws did not adequately protect them and employers often mistreated them without being punished.

"It is clear that abuses are widespread and that they are generally carried out with impunity," the New York-based group said.

"Situations like those described below are at the very least dangerously close to situations of slavery."

A Bangladeshi maid said she left home to work for an employer in the United Arab Emirates before a new employer paid cash for her to be transferred to Oman.

Under Oman's kafala, or sponsorship, system - used in several Gulf Arab countries - migrant workers' visas are tied to their employers and may not be transferred to a new employer without the previous employer's permission.

Around half of Oman's population of 4.4 million people are foreigners sponsored by their employers to live and work there. 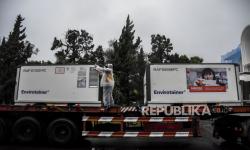 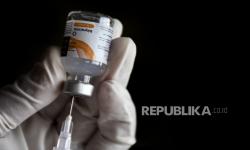 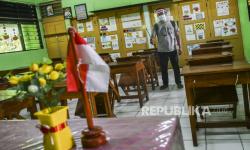 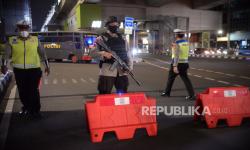 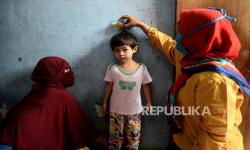 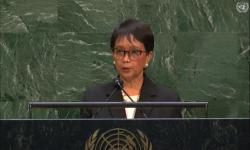 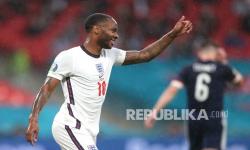 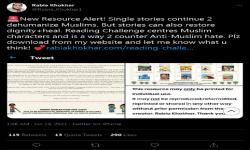 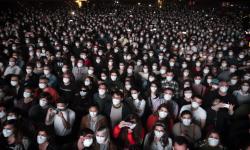 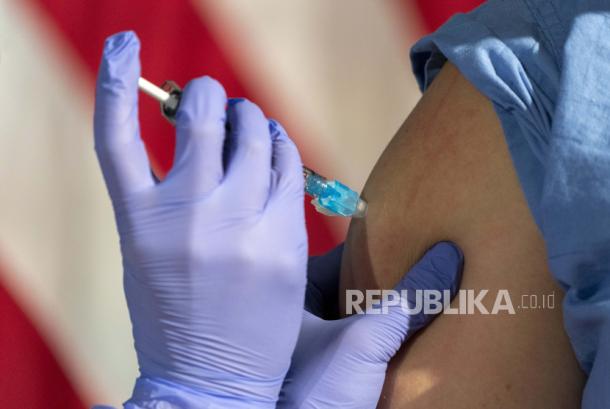 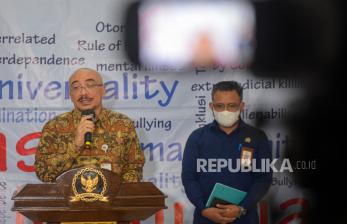