REPUBLIKA.CO.ID, JAKARTA -- The Indonesian Capital Investment Coordinating Board (BKPM) has identified that certain venture capital companies of the United States wanted to fund various startup projects or businesses in Indonesia.

Head of BKPM Franky Sibarani said the interest evinced by these companies showed how optimistic these were about the prospects of the digital economy's development in Indonesia.

"They realize the magnitude of Indonesias potential. By 2030, the digital economy sector in Indonesia will be worth US$130 billion," he said here in a press release received by ANTARA on Wednesday.

Sibarani said the efforts to develop the startup business were in line with the development plan of the digital economy in Indonesia.

Besides venture capital companies, Sibarani said several other companies have also expressed interest in investing in some sectors in Indonesia. These included a furniture design company, a manufacturer of footwear and also banks that want to invest in Indonesia.

Earlier, in a working visit to San Francisco city in the United States, Sibarani had explained the potential that Indonesia offers for investors in the United States, the ease of investing in Indonesia, and also the improvements and breakthroughs achieved by the Indonesian government, such as One Stop Service (PTSP), online licensing, investment service guaranteed within three hours, the convenience of construction direct investment (KLIK) and BKPMs smart phone application.

Sibarani was the main speaker at an investment marketing event titled Indonesia-US Business Forum, which was attended by 52 companies of the United States representing the industries of footwear, furniture, information and technology as well as food and beverage.

The Indonesian Consul General in San Francisco City, Ardi Hermawan, also attended the event. The BKPMs representative office in New York continues to coordinate with the local Indonesian representatives to oversee the investment interests of the United States investors.

Marketing Indonesia's potential as an investment destination is one of the important agendas as the government makes efforts to increase the flow of foreign capital into Indonesia.

The United States was classified as a priority country for investment marketing. Based on the BKPMs data in 2015, the realization value of US investment reached US$893 million, covering 261 projects, most of them in the mining sector.

In terms of commitment, the BKPM recorded investment commitments worth US$4.8 billion in 76 projects. 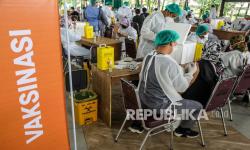 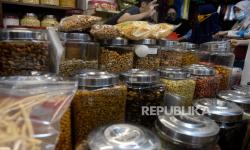 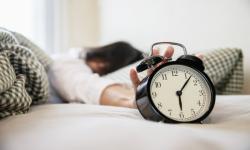 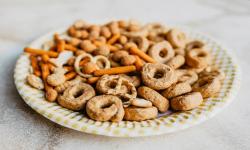 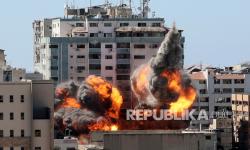 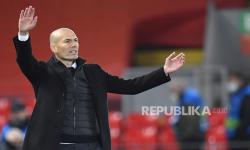 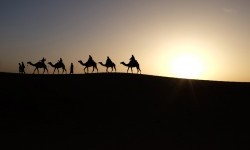 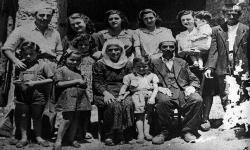 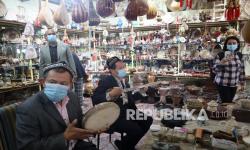 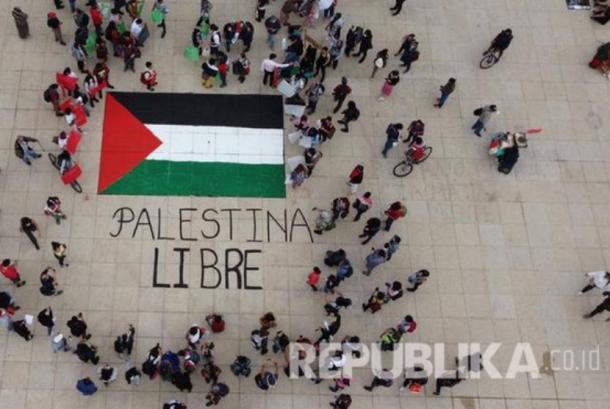 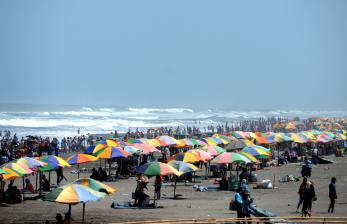