REPUBLIKA.CO.ID, CHICAGO -- US Vice President Joe Biden said on Monday the "moonshot" initiative he leads aimed at finding cures for cancer was "the only bipartisan thing left in America" and called for more collaboration among researchers, doctors and government agencies to advance the cause.

Biden was speaking at the American Society of Clinical Oncology meeting in Chicago in conjunction with the launch of a new system to facilitate sharing of genomic and clinical data among cancer researchers to help promote advances in personalized treatment for the many forms of the disease.

The project, known as Genomic Data Commons (GDC), with an operation center at the University of Chicago and funded by the US. National Cancer Institute, is a key component of President Obama's national cancer moonshot and Precision Medicine Initiative.

"It is our hope that Genomic Data Commons will prove pivotal in advancing precision medicine," Biden told a hall packed with oncologists and researchers.

Funding for GDC will come from $70 million allocated to NCI for cancer genomics projects under the precision medicine initiative, which involves using advanced genetic information to match individual patients with treatments most likely to help their particular type of cancer.

More and more medicines are being developed that address specific genetic mutations associated with a variety of cancers and tumor types.

"More than any other specialty oncologists have to explore the unknown with their patients. No single oncologist or cancer researcher can find the answers on their own," Biden said.

"It requires open data, open collaboration, and above all open minds," he added.

GDC will centralize, standardize and make accessible data from large-scale NCI programs such as The Cancer Genome Atlas and an equivalent database for childhood cancers, considered among the largest cancer genomics datasets in the world. The information will be made available at no charge to any cancer researcher.

"The GDC will also house data from a number of newer NCI programs that will sequence the DNA of patients enrolled in NCI clinical trials," Dr. Louis Staudt of NCI said in a statement.

Data in the GDC, representing thousands of cancer patients and tumors, will be harmonized using standardized software algorithms so that they are accessible and broadly useful to researchers, NCI said.

Biden said he hoped efforts like the "moonshot" and GDC will help researchers spend more productive time in the lab and less writing grant proposals.

"Imagine if we all worked together," he said to big applause. 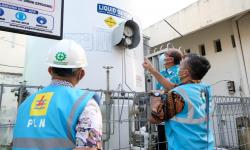 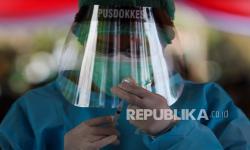 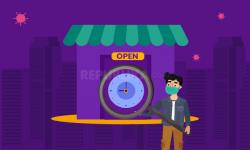 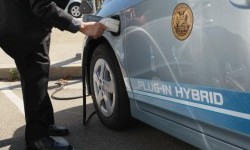 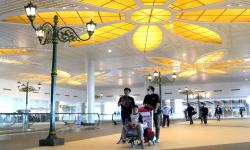 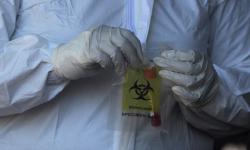 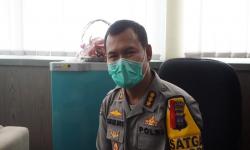 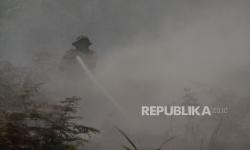 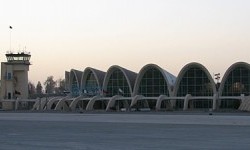 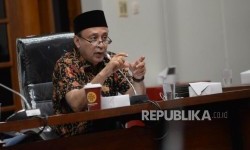 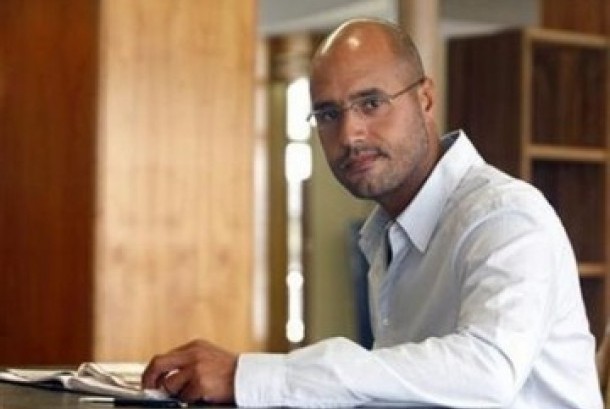 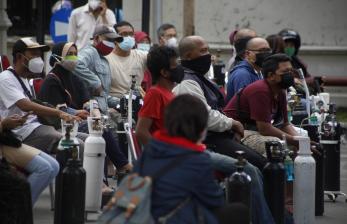