Minister says no coercion for bank to lower interet rates

REPUBLIKA.CO.ID, JAKARTA -- The government will not coerce banks into lowering their deposit interest rates though these continue to be high as of now, Coordinating Minister for Economic Affairs Darmin Nasution said.

"There will be no coercion," Darmin said, responding to a reporter's question here on Wednesday.

He said the government is making various kinds of efforts bring down the interest rates by coordinating with the Indonesian central bank (Bank Indonesia/BI), the Financial Service Authority (OJK) and the Deposit Insurance Agency (LPS).

However, the efforts to facilitate the lowering of the interest rate do not amount to an intervention because the government is planning measures to improve the economic climate within a month which would lead the banks to adjust their interest rates to the current conditions.

One such effort involved the government's plan to call on the ministries/government agencies and state-owned enterprises (SOEs) -- which so far ask for a special rate if they want to place their funds in a deposit -- to stop asking for such special interest rate facility.

"We think it is important for ministries/government agencies and SOEs to have limits if they want to place money with the banks. They should not ask for a higher rate of interest only because they want to place (a large amount of money, for example) Rp1trillion," the chief economic minister noted.

He said that if the ministries/government agencies or SOEs want higher rate of interest, they should put their money in other financial instruments such as bonds that have a coupon with an interest rate which is above the average deposit rate.

Darmin, who is a former governor of BI, remarked that the government will not issue a special regulation on this, but the Finance Ministry and the SOE Ministry can have a dialogue with the relevant ministries/government agencies and the SOEs.

In other efforts being made by the government to push the interest rates down is to maintain the inflation rate within a range of four percent, to ask the BI to conduct studies about the economic conditions and to request the OJK to issue a policy which would prevent the rise of a (bank) interest rate exceeding the average rate. 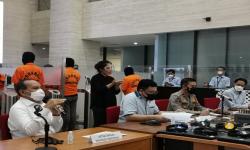 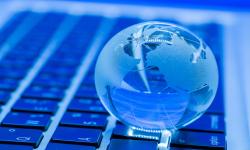 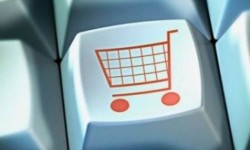 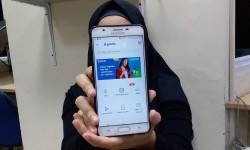 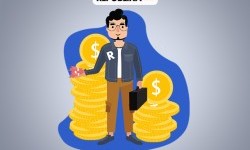 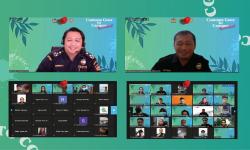 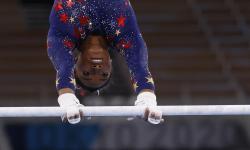 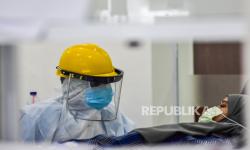 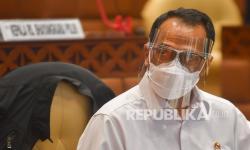 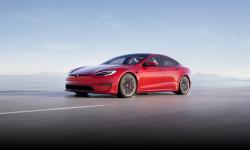 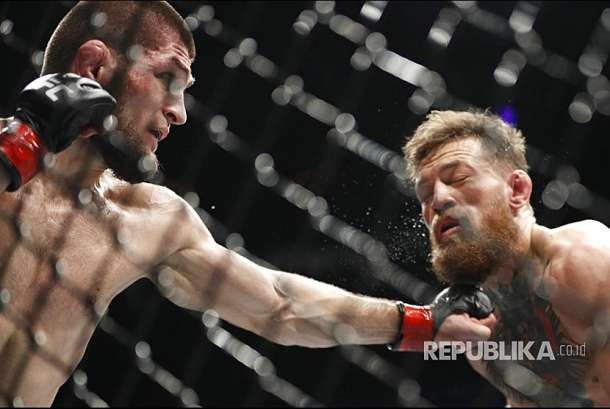 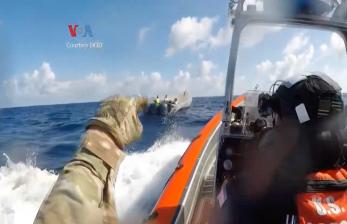