REPUBLIKA.CO.ID, JAKARTA -- The government supports the decision by Bank Indonesia to reduce its benchmark interest rate following the downward trend in the world.

The minister said as a result of this adjustment, the interest rate will no longer be a handicap for the people.

"The government asked the state-owned banks and the Ministry of Finance to avoid increasing the interest rate," the minister said.

Earlier, an economist from the University of Gadjah Mada (UGM), Toni Prasetiantono had said it was the right time to cut the interest rate.

"The time had come for the BI to lower its benchmark interest rate, as inflation was low, the rupiah's movement was stable, and foreign exchange reserves were good."

Earlier, the BI Board of Governors agreed on 13-14th January, 2016, to lower the BI Rate by 25 bps to 7.25 percent, with the Deposit Facility Rate and Lending Facility Rate stayed at 5.25 percent and 7.75 percent, respectively.

The decision was in line with Bank Indonesia's prior statements that room for monetary easing exists on the back of solid macroeconomic stability, taking into consideration the reduced global uncertainty, post-FFR hike.

The reduction of the BI Rate is expected to support previous macro-prudential policy easing and the lowering of primary reserves in rupiah. Further easing will take place after rigorous assessments of the domestic and global economy, while maintaining macroeconomic and financial system stability.

The anticipated FFR hike on 17th December, 2015, coupled with the Fed's affirmation of a gradual and limited normalization policy, did not trigger shocks on the global markets.

International commodity prices continued to slide, however, including the global oil price due to excess supply. Moderate US economic gains were reported, reflecting weak indicators of retail sales and personal expenditure, coupled with a manufacturing sector contraction.

Additionally, economic moderation was predicted to continue in China, notwithstanding the ongoing fiscal and monetary stimuli as well as supply-side reforms. The market's reaction to China's economic slowdown and its consistency in terms of financial market liberalization have placed additional pressures on China's stock markets. Moving forward, Bank Indonesia will continue to monitor the risks associated with economic moderation in China and falling international commodity prices. 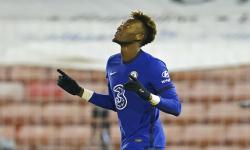 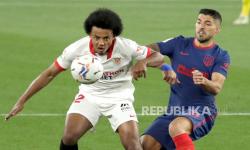 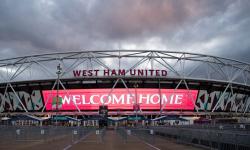 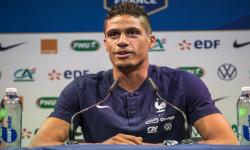 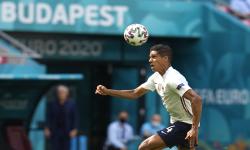 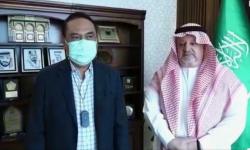 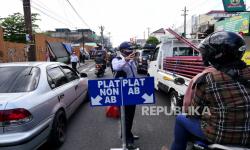 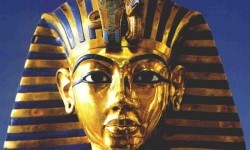 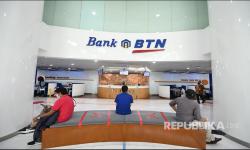 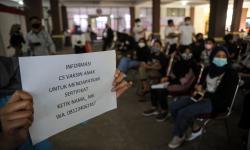 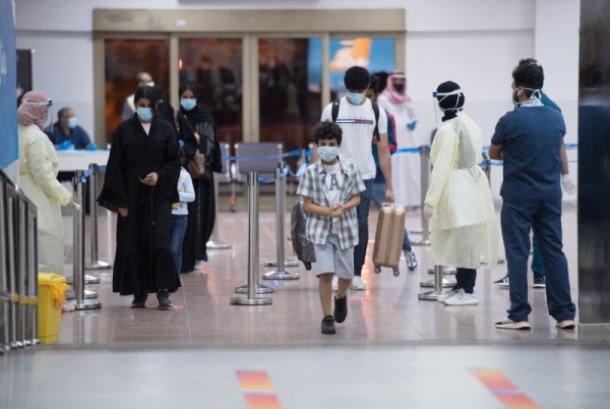 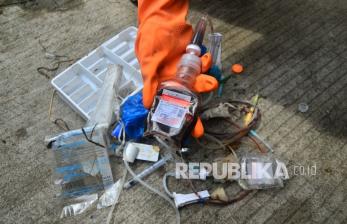