"Our prediction for the country's GDP in 2016 is 5.3 percent but the prediction is with risks," Ndiame said in a function here on Thursday.

The risks include the US central bank raising its interest rate , economic slowdown in major trading partners such as China and the private sector remaining weak on falling value of rupiah, he cited.

"There is also risk of bad impact of the weather phenomenon El Nino," he added.

The hardest hit by the price rise would be low income people, who spend most of their income for food, he said.

Therefore, it is important to support development of small enterprises and reformation of regulations and cut red tape to boost investment and exports.

"Reform in various other sectors is also important to improve investment climate to push growth," he said.

He said the government should greater addressing to development of the manufacturing and tourism sectors.

With strong economic growth the country would be able to prevent its current account deficit from widening.

Ndiame said the World Bank noted progress in the effort to increase spending of budget fund in the third quarter of this year.

"Increase in spending of the budget fund would contribute to economic growth and would boost investment," he said. 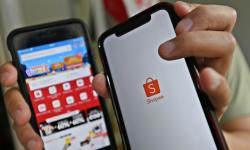 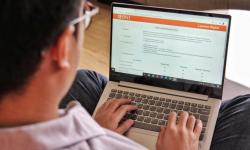 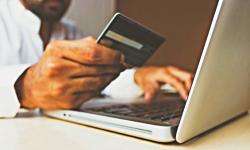 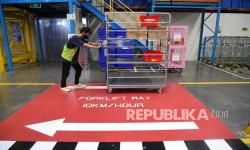 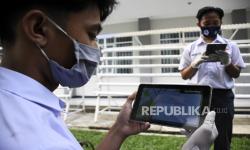 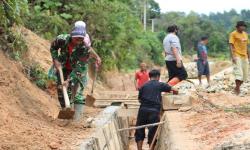 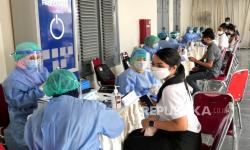 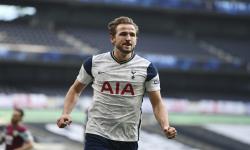 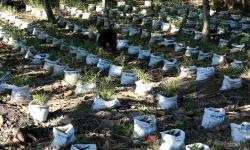 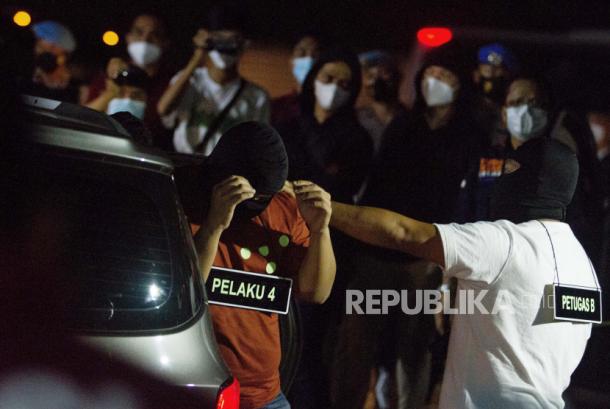 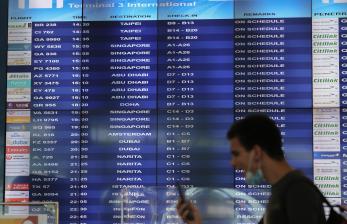