REPUBLIKA.CO.ID, NEW YORK -- The World Food Programme (WFP), after being forced to briefly suspend its operation during the recent violence, has now reached more than 30,000 newly displaced people with food in the past week in Yemen, a UN spokesman told reporters here Wednesday.

"WFP says that people in need had been cut off from any assistance for days, living in difficult circumstances in over 20 displacement site," UN spokesman Stephane Dujarric said at a daily news briefing here.

"It adds that even before this latest escalation in violence, about one in four people were in need of urgent food assistance," he said.

Between mid-2014 and mid-2016, WFP aims to provide six million people with food and cash assistance whilst also working to build communities' resilience.

Child malnutrition rates are among the highest in the world, with global acute malnutrition rates ranging from critical -- denoting an emergency -- in Al Hudaydah, Hajjah and Taizz, to poor or serious in almost all other governorates.

WFP has been in Yemen since 1967. The UN agency's main operation, a protracted relief and recovery operation, aims to reach six million people between mid-2014 and mid-2016 with 366, 734 metric tons of food and 74.5 million U.S. dollars in cash and vouchers at an overall cost of 491 million dollars. 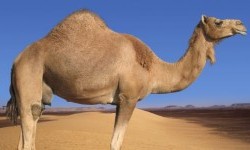 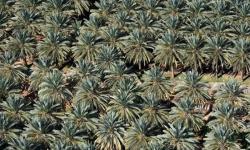 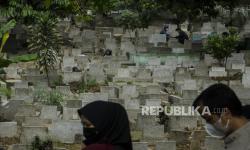 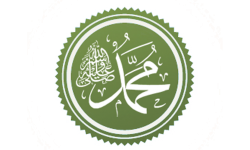 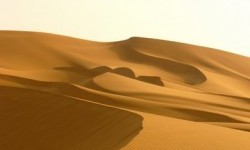 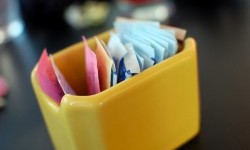 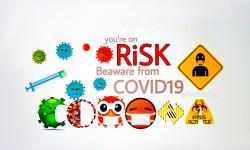 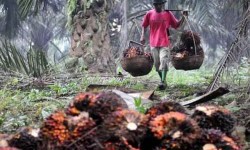 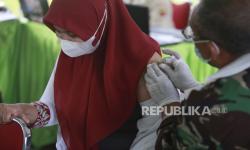 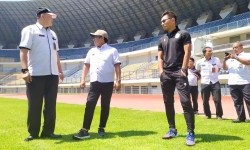 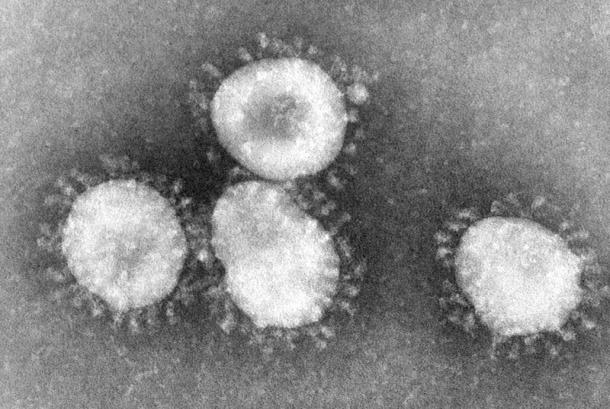 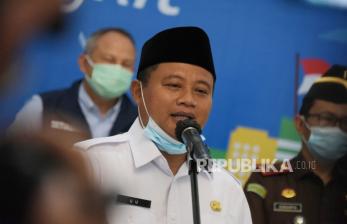