REPUBLIKA.CO.ID, SEOUL -- Human Rights Watch on Thursday urged North Korea to end forced labour, accusing the reclusive regime of "predatory exploitation" as it prepares to mark the 70th anniversary of the ruling Workers' Party with a lavish celebration.

The rights watchdog accused Pyongyang of coercing citizens to work for free in order to control its people, sustain its economy and maintain power.

"There couldn't be a clearer contrast between the fiction of a North Korean proletarian paradise and the reality of the government's system that forces people to work for free to build its economy," HRW's Asia deputy director Phil Robertson said.

"If Pyongyang wants to really celebrate its founding party, it should stop its predatory exploitation of its people's labour."

North Korea will celebrate the anniversary of the founding of the ruling Workers' Party on Saturday with a massive military parade expected to show off its military might and feature concerts, performances and exhibitions.

New statues of deceased North Korean leaders have been erected across the country ahead of the event.

HRW said forced labour "dominates" the lives of citizens, adding that it had spoken to students who said they were made to work for no pay on farms for two months a year.

"Forced labour in North Korea has become so common that it's no exaggeration to say it dominates the lives of ordinary citizens on a daily basis," Robertson said.

"This is a hidden human rights crisis in North Korea that has been overlooked for far too long."

Rights groups and the United Nations have said that forced labour has been used as a form of political coercion since the establishment of the ruling party in 1945.

HRW said that in recent years the system has become an economic backbone as the government seeks to compensate for the loss of its workforce caused by the upheaval that followed a disastrous 1990s famine.

"The UN Security Council should act now to demand that North Korea put an end to this abusive economic system built on exploitation," Robertson said.

Based on the testimony of hundreds of North Korean exiles, the commission detailed a vast network of prison camps holding up to 120,000 people and documented cases of torture, summary executions and rape. 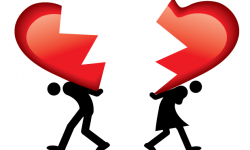 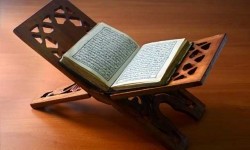 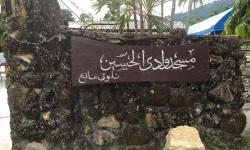 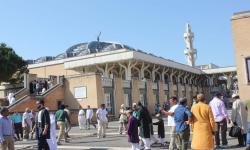 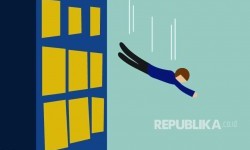 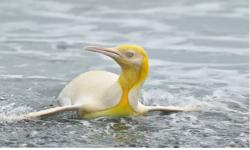 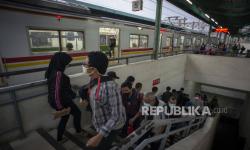 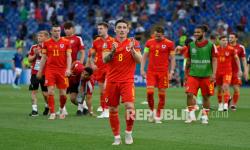 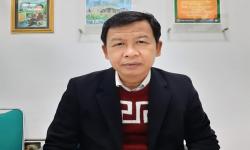 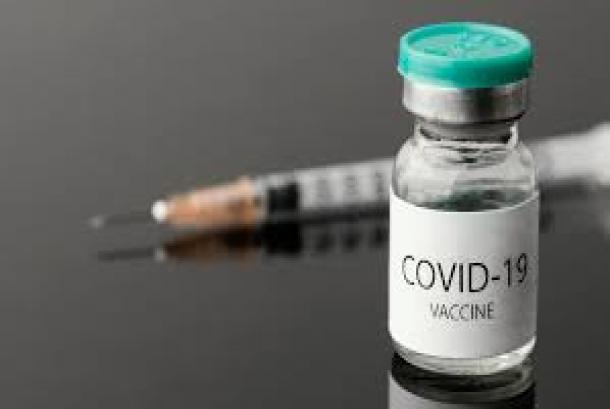 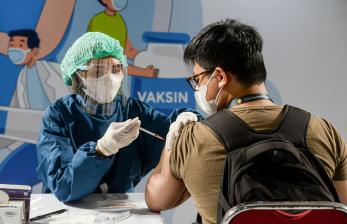