“Wind train with 12 pedal with red and white shades, was paddled by 18 staff of Indonesia Embassy of Budapest,” she said, Tuesday (18/8).

Several Indonesia national anthems were also played during the commemoration, such as ‘Berkibarlah Benderaku’, ‘Hari Merdeka’, ‘Halo-Halo Bandung’, and other songs.

Wening said that the carnival was held for the first time. It aimed to promote Indonesia to Budapest and to participate in 60th years of diplomatic relation between Indonesia and Hungary.

The ‘Freedom Bike’ festival was lasted for 2.5 hours and ended at Heroes Square. In Heroes Square, several Indonesia people were welcomed the carnival participants with folk songs. 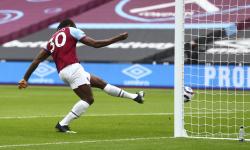 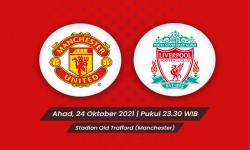 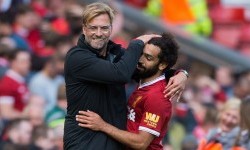 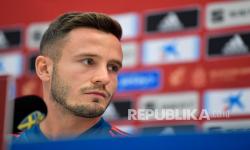 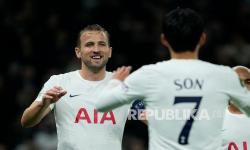 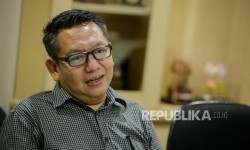 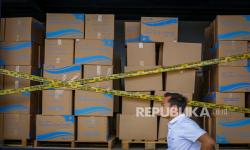 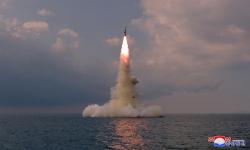 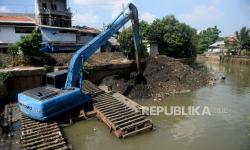 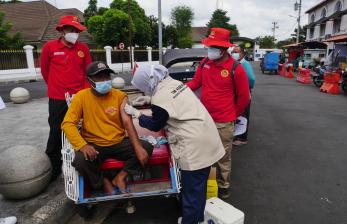