REPUBLIKA.CO.ID, CAIRO -- Egypt slammed on Saturday a report of New York-based Human Rights Watch (HRW) on the killings of supporters of ousted Islamist President Mohamed Morsi during a security crackdown in 2013 on two protest camps as "biased and politicized."

"Egypt strongly rejects such a politicized and non-objective report that lacks the least standards of credibility and neutrality," the Foreign Ministry's spokesman Ahmed Abu-Zaid said in a statement.

Morsi was removed by the military in early July 2013 in response to mass protests against his one-year rule, as well as the currently-outlawed Muslim Brotherhood, Morsi's power base.

On August 14, 2013, security forces killed hundreds during the dispersal of two major pro-Morsi sit-ins in Cairo and Giza. Crackdown on Morsi's loyalists since then has left more than 1,000 dead and thousands more jailed.

The human rights watchdog said the dispersal could amount to "crimes against humanity," calling for an international UN-led probe into the crackdown killings, a call that is described by the Egyptian Foreign Ministry as "ridiculous."

"Calling for an international probe into the dispersal of Rabaa al-Adawiya Square sit-in is ridiculous, especially that it comes from an organization that never cared about the Egyptian victims of terrorism, including police and army men and civilians," the Egyptian statement said.

Anti-government terrorist attacks since Morsi's removal left hundreds of police and army men dead, with "Sinai State," a Sinai- based militant group affiliated with the regional Islamic State (IS/ISIS) militant group, claiming responsibility for most of them.

"The Egyptian government and people did not and will not pay any attention to such politicized reports and false claims," the statement added, accusing the HRW of siding with a group of a terrorist nature, referring to Morsi's now-blacklisted Brotherhood. 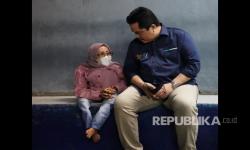 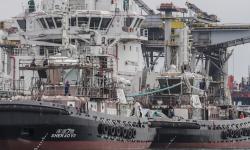 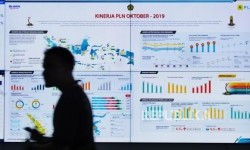 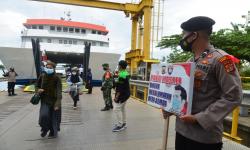 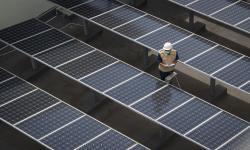 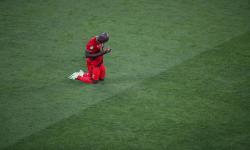 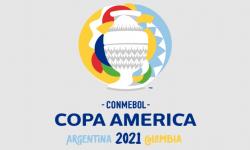 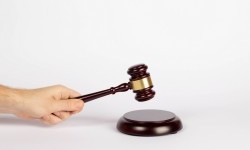 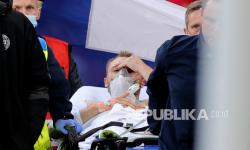 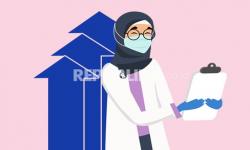 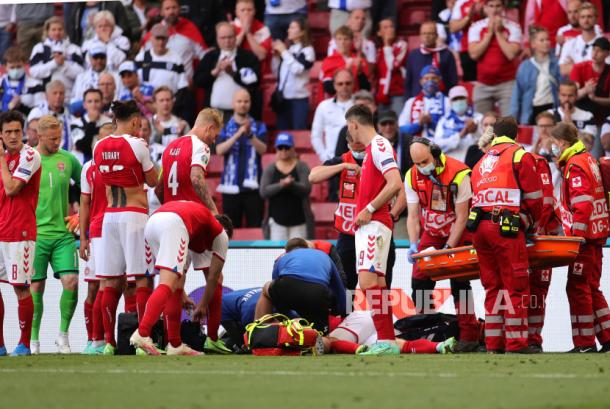 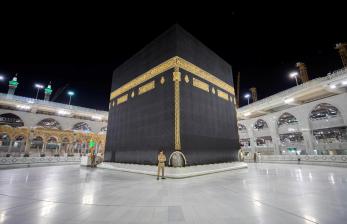