He was followed by several more officials, whose task will be to restore normality and public services to a city battered by four months of ferocious combat.

Bahah, who is also vice president of the internationally recognised government, fled into exile with President Abedrabbo Mansour Hadi and the rest of his team earlier this year when the rebels entered Aden, their last refuge.

Impoverished Yemen has been rocked by fighting between the Huthi rebels and Hadi loyalists, who have received air support from a Saudi-led coalition.

The United Nations say the war has killed nearly 4,000 people, half of them civilians, while 80 percent of the 21 million population is in need of aid and protection.

On Monday, a humanitarian pause declared by the coalition went into effect but it collapsed the next day.

An airport source said Bahah arrived on a Saudi military plane, becoming the highest-ranking official to return to the city since the government announced its liberation in mid-July.

Bahah promised in an arrival statement that "normal life" would return to a "liberated Aden" and that he would be visiting people wounded in the fighting.

Sources close to the prime minister said he would spend a few hours in Aden before leaving for an undisclosed destination.

He told AFP they would supervise work underway to reopen public buildings, including the resumption of broadcast at the state television and radio, and restoration of services in the battered city.

The interior and transport ministers toured parts of Aden in mid-July during a brief visit to assess the damage from the fighting.

They also looked at ways to fully reopen the ports and airport to allow the delivery of desperately needed relief supplies. 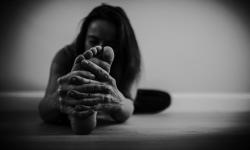 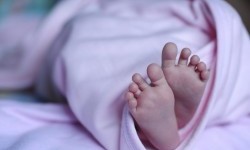 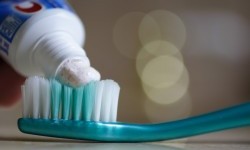 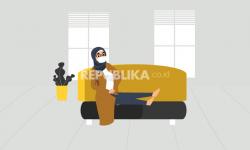 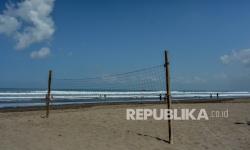 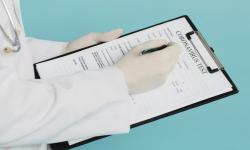 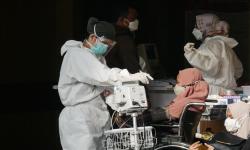 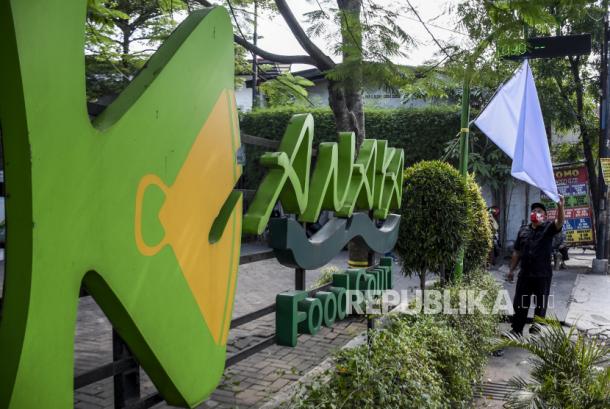 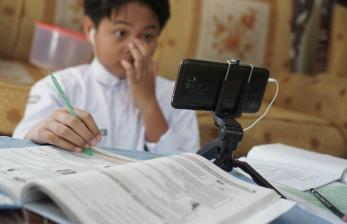